Hades 2 will also be localized in Italian. Supergiant Games is looking for translators 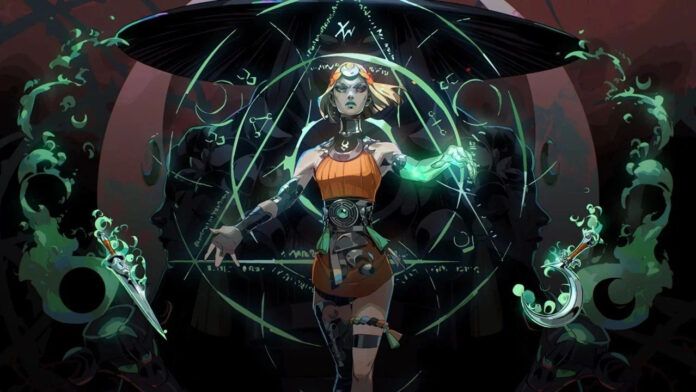 After being unexpectedly announced at The Game Awards 2022, Hades 2 will also be localized in Italian. This is confirmed by Supergiant Games which, in a post published on his official Twitter profile, he revealed to be working on the translation into various languages, including ours.

With a message on social media, Supergiant Games has announced that it is looking for new specialists capable of translating the over 300,000 words that make up the dialogues of Hades 2. The San Francisco-based studio is looking for experts in the following languages: Italian, French, German, Spanish, Korean, Portuguese-Brazilian, Russian, Polish and Chinese as well as, of course, English.

Within the new action game with a mythological setting, we should expect English dialogues with translation present in the aforementioned languages ​​via subtitles. Hades 2 is a real sequel to the highly appreciated previous chapter which, you will remember, was able to earn the Game of the Year awards at the Game Developers Choice Awards 2021, at the DICE Awards 2021 and at the BAFTA Games Awards 2021.

As for the official release date, it has not yet been made public. We will therefore have to wait a little longer before getting our hands on this highly anticipated game.

We invite you to subscribe to our Telegram channel dedicated to offers to keep up to date on the best promotions and availability of PlayStation 5 and Xbox Series X. We have also created a practical guide that can help you in your purchase.

LG shows displays for EVs, including a slide-out 18'' screen and transparent 55'' OLED panel

Game Pass growth on consoles is ‘slowing down’, but on PC it is ‘incredibly growing’

The Game Awards 2022 live stream has over 103 million views