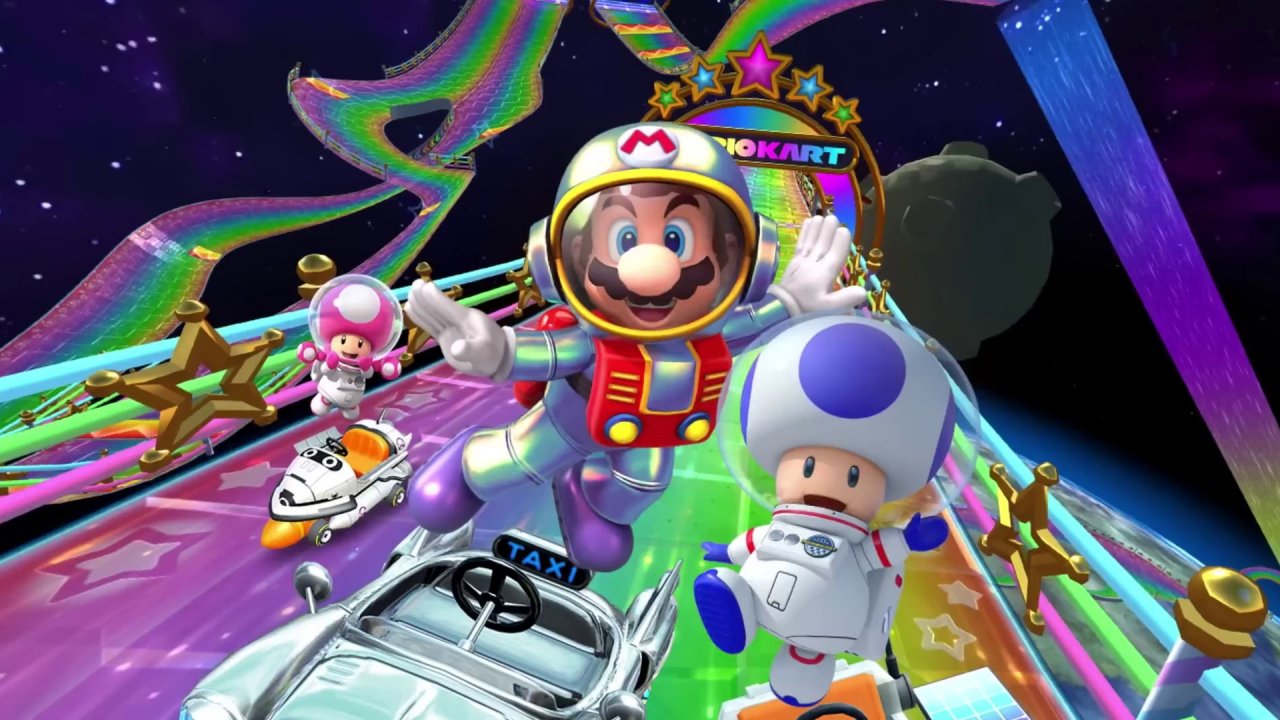 Nintendo has released a new trailer for the Space Tour Of Mario Kart Tour, which will be available starting January 11, 2023 at 7am Italian. You can see the video just below.

Mario Kart’s Space Tour includes the new course Rainbow Road (from the Nintendo Wii game). It is a route that always puts us in danger, as we can easily go off the track. You can check out the new Space Tour trailer below.

We remind you that a few months ago Mario Kart Tour introduced a new way to obtain objects: instead of using loot boxes, it introduced a shop through which he sells the objects directly.

In our original review, we explained that “Imagine if one of the most popular and expensive sushi restaurants in the world formed an alliance with an international fast food chain: this basically happened when Nintendo coupled Mario Kart with the mobile market. Not trying to shape it as with Super Mario Run, but fully embracing it. Karts for everyone, karts on mobile, free racing but paid modes, rubies to buy. Machines that need to be unlocked, have an advantage on certain circuits, but little differentiated from each other. Two entities that are too different to amalgamate without shaking have met: and, paradoxically, Mario Kart Tour is much more enjoyable by experienced players, if able to accept it as a simplified Mario Kart, rather than by novices, who will find many difficulties with the control. The latter, designed for one hand and one finger, is simple, but not intuitive. Somewhere in the DNA of Mario Kart 8, u n wonderful game, it is also present here: we will have to see how many will be able to find it, overwhelmed by useless statistics and bogus rewards.”

Incredibly expensive: This is how much an Xbox Series S (!) costs in India

The trailer for the new adventure "Asterix and Obelix: Celestial" has been released

Galaxy Z Fold 5 could be Samsung's perfect smartphone for 2023

Does The Settlers New Allies run on my PC? Ubisoft reveals the specifics of the strategic

How without it? Supercomputer predicted the result of the 2022 World Cup final

Diablo Immortal: 13 German server merges at the start of season 7