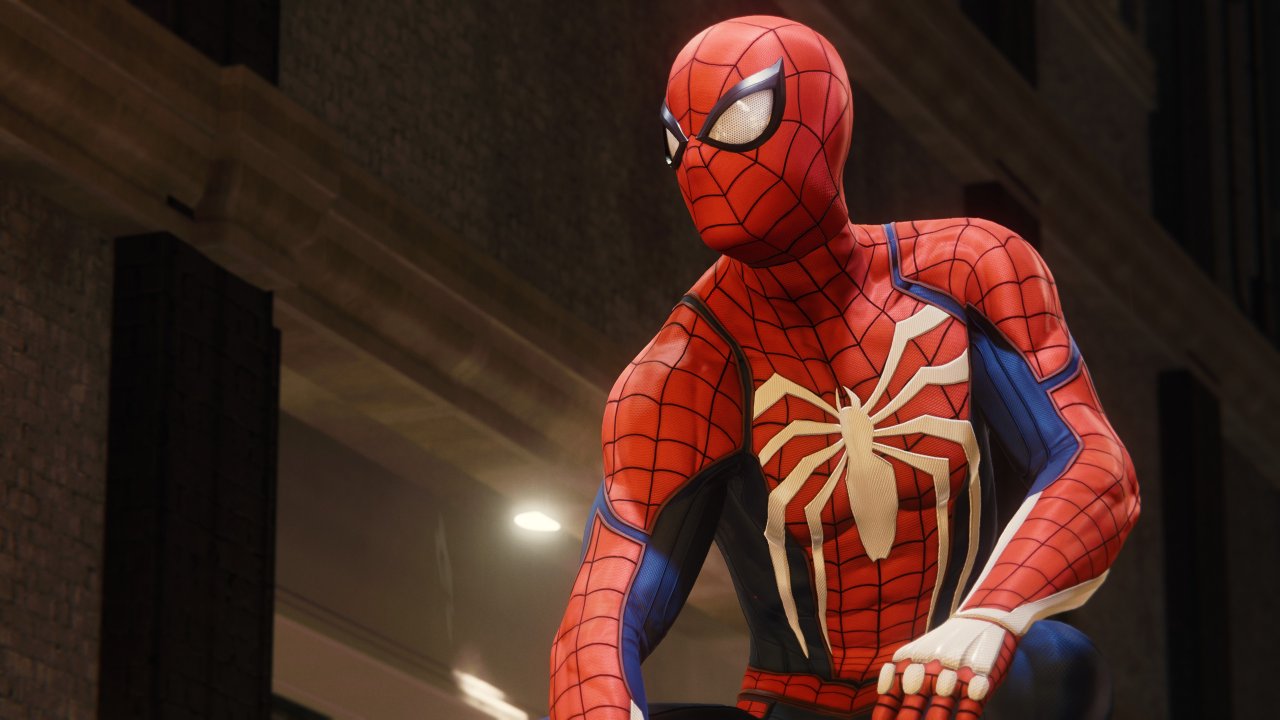 Through his own YouTube channel, jedijosh920 showed his own mod for the PC version of Marvel’s Spider-Man Remastered which introduces a system of pizza delivery missionsinspired by Spider-Man 2.

The mod, the details of which you can see in the video just below, introduces precisely ten delivery missions of increasing difficulty, also with a secret ending and randomly generated missions for those who have completed the “story” ones. Completing missions allows you to get XP to level up. Marvel’s Spider-Man Remasterd pizza can also break if you land too hard, roll or do tricks in the air: you must therefore arrive at your destination in time but safely.

It’s about a quite elaborate mod since there are cutscenes in which Peter and Mr. Aziz (who runs the pizzeria) communicate for the delivery of pizzas, with different cutscenes for the start of the mission, success or failure: they are both dubbed. There are also audio and visual elements dedicated to missions. Finally, the non-player characters who receive the pizza say thank you and take the pizza that was delivered with them.

It is a mod that introduces simple missions, but which was certainly complex to implement and which does not lack various touches of refinement. This is probably just the beginning for Marvel’s Spider-Man Remasterd: the world of mods will offer more and more content over time.

Looking instead to the future and Marvel’s Spider-Man 2, we recall that the official release period was revealed by Sony.

Gran Turismo: Release date, story … We take stock of the next PlayStation film

Crazy, bizarre and intriguing: the most incongruous products of CES 2023

CES: The light LG gram Style has an invisible trackpad

Rock and roguelike Power Chord to be released in January