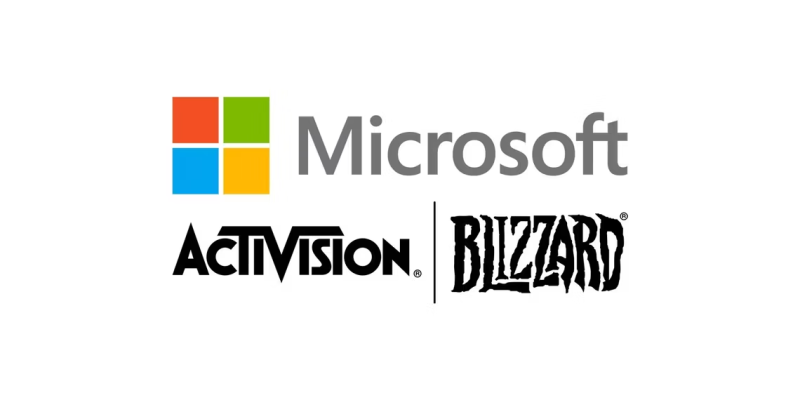 Microsoft has revisited its case against an FTC lawsuit preventing its acquisition of Activision Blizzard. In the amended document, Microsoft retracted its claims that the FTC violates the US Constitution, and a company spokesperson also made several statements regarding the changes.

Last month, Microsoft accused the FTC of violating the constitution in a scathing response to an FTC lawsuit that prevented Microsoft from acquiring Activision Blizzard. At the end of the 37-page document, Microsoft listed a series of five paragraphs that referred to the Constitution, arguing that the FTC’s internal court structure violated the principle of separation of powers. Microsoft also claimed that its right to due process under the Fifth Amendment was being violated because it believed the Commission prejudged the merits of the case.

In a revised statement, Microsoft omitted its constitutional clauses, leaving most of the other objections to the Activision Blizzard merger untouched. A Microsoft public relations spokesperson acknowledged that “we should have dropped those objections prior to filing the lawsuit.” It looks like Microsoft took every possible argument it could find, threw it on the table, and is now stepping back with a cooler head. Microsoft also seems to have heard a lot of criticism of its original arguments, stating that “we appreciate the feedback on these objections.”

Agent: "100 million euros is an inadequate price for Mudrik"

Redfall co-op was inspired by Diablo, Borderlands and Dungeons & Dragons

PS5: the DualSense Edge and its design protagonists of a video by Sony