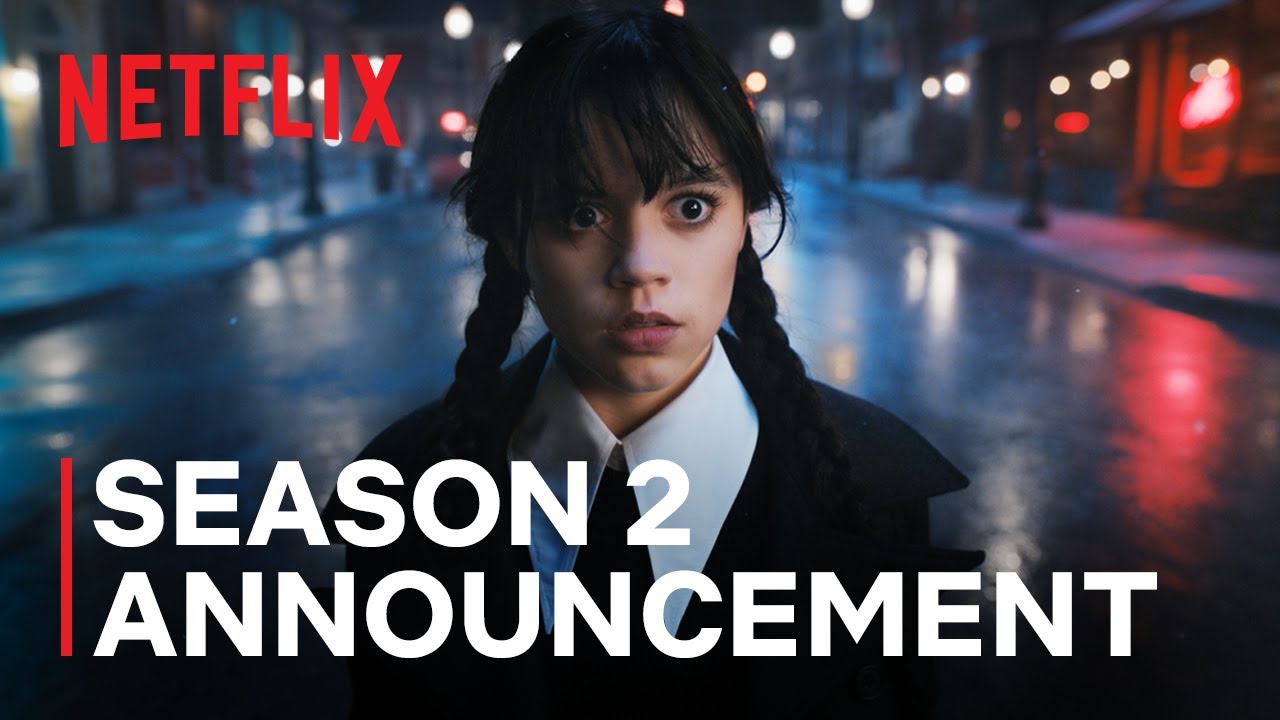 The eight-episode first season of the show, centered on Wednesday of The Addams Family, debuted on November 23. Shortly thereafter, Netflix announced that the series had set a new record for most hours watched for an English-language series in its first week, with over 341 million hours watched. The series has since become the second-biggest English-language TV season on Netflix, with over 1.2 billion hours watched in its first 28 days, setting a record for any other streaming series.

Jenna Ortega plays the role of Wednesday Addams in the horror comedy series. According to the official description of the first season, the series centers on “Wednesday’s years at Nevermore Academy”. She tries to master her emerging psychic powers, prevent monstrous murders terrorizing the local town, and unravel the supernatural mystery her parents were involved in 25 years ago – all while navigating her new and very complicated relationship in Nevermore. “.

How old is Saino in Genshin Impact, how tall and when is his birthday

God of War Ragnarok, ready for another game? The New Game Plus is coming soon