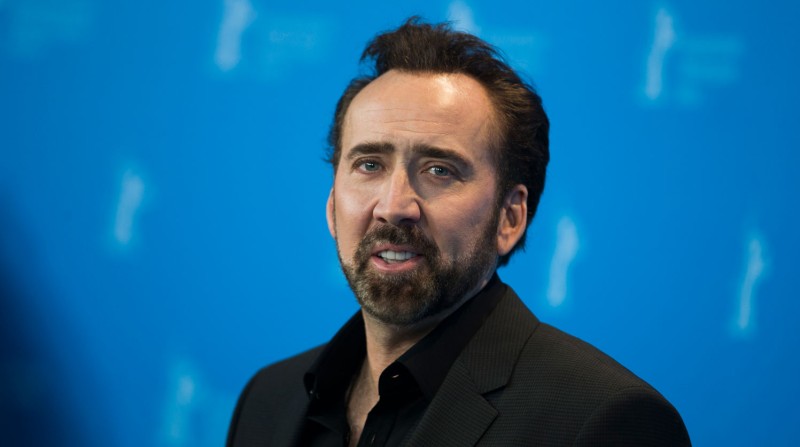 Actor Nicolas Cage will not return to voice Noir in the sequel to Spider-Man: Into the Spider-Verse. According to Screen Rant, he hopes to voice the hero in the third part, but this time Sony did not approach him with a proposal for cooperation.

“I don’t know the details, and no one told me about it. Ask Sony, but I don’t know why the authors didn’t invite me. I would like them to do it. I love Spider-Man Noir too – he’s a great character,” said Cage.

Directed by Joaquín Dos Santos, Kemp Powers and Justin Thompson, the protagonist of the cartoon must go on a journey to fight the antagonist, a new character named The Spot. It is known that the roles were again voiced by Shamik Moore, Oscar Isaac and Hailee Steinfeld.

Nintendo Switch would overtake the Game Boy to become the third best-selling console ever, VGChartz estimates

Desktop PC gamer promo: despite its RTX 3070, this Be Quiet machine loses €500 before the sales