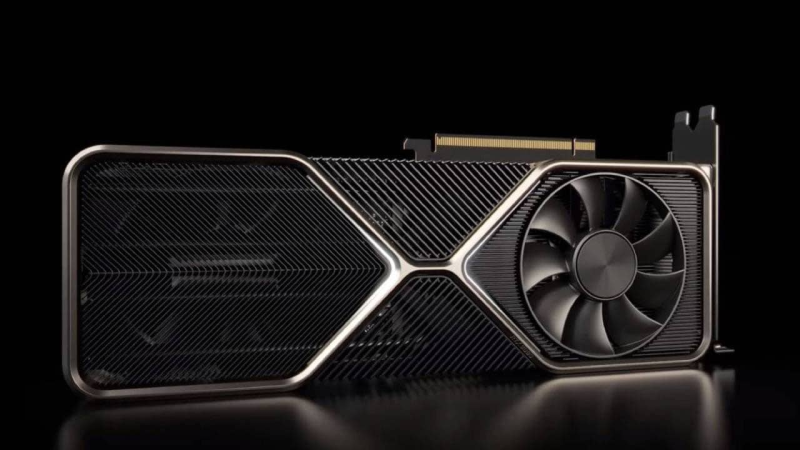 According to sources, NVIDIA will release two new GPUs from the GeForce RTX 40 line based on a chip AD104which is used in the recently introduced GeForce RTX 4070 Ti with a full variant, but the new ones will have significantly reduced dies.

These cards will have chips NVIDIA AD104-250 and AD104-251, and the RTX 4070 Ti uses a die marked AD104-400-A1, so you can see how reduced the chip will actually turn out. Interestingly, the chip designation 251 and 250 gives the impression that both will have a very similar configuration, although this is not certain yet. 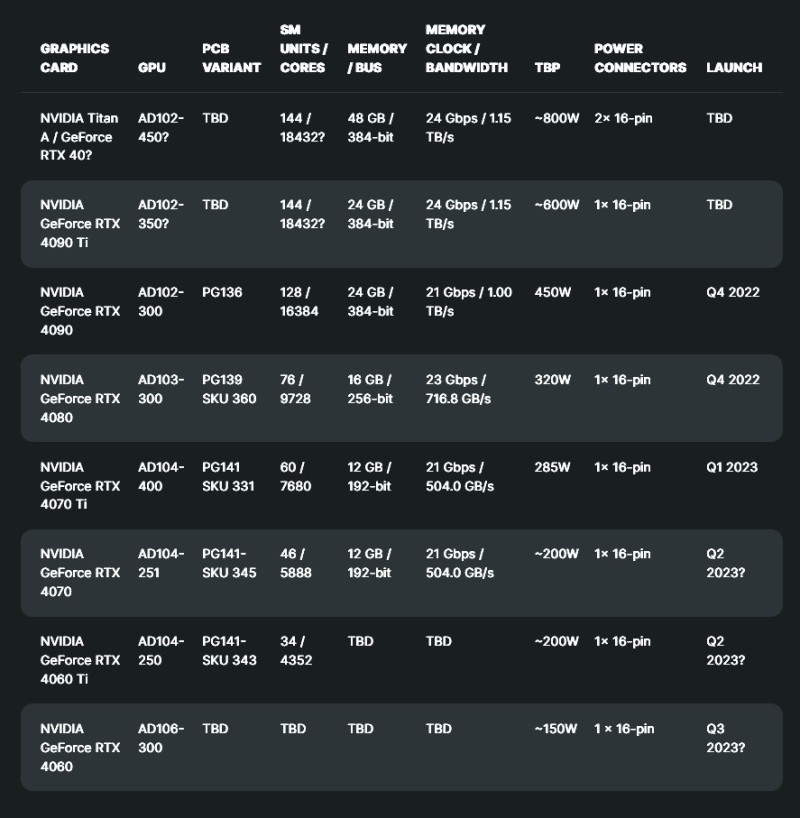 This information has just been leaked, so it’s possible that the old specs were also correct, but have since, for example, been retired by the RTX 4080 12GB and renamed 4070 Ti. These rumors should be treated with skepticism, and wait for information in the coming weeks, when the production of new AD104 chips begins.

Tales of Symphonia Remastered, Bandai Namco explains why he chose this episode

The Nintendo Switch OLED in reduction with a free iconic game? It's possible !