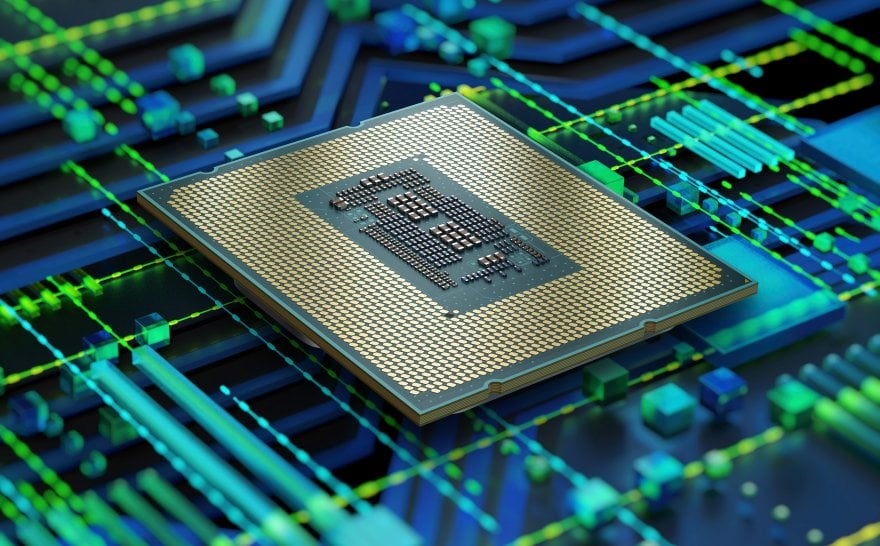 Intel’s current Raptor Lake processors and their predecessor models from the Alder Lake family brought significant increases in performance, but also high consumption. The Core i9-12900K, for example, can permanently consume 125 watts and 241 watts for 56 seconds in a row. With the Core i9-13900K, the peak value is even slightly higher at 253 watts.

This high power consumption does not exactly make it easy to cool the high-end chips of both generations in particular. Appropriately, topics in which users complained about high CPU temperatures have recently appeared in the PCGHX forum. For this reason, the PCGHX user IICARUS has now published instructions there in which he presents a total of four possible remedies. Hardware veterans shouldn’t be surprised by this, but the forum topic gives a good overview, especially for beginners.

In its report, IICARUS only refers to the mainboard UEFI options that are available for Alder Lake and Raptor Lake processors. However, possible solutions through the hardware – i.e. through better cooling – are not mentioned. In almost all cases, however, these are likely to be associated with considerable additional costs, whereas the UEFI solutions are free of charge.

As concrete suggestions against high CPU temperatures, IICARUS names undervolting, limiting the power consumption, the maximum CPU temperature and finally undervolting in combination with a lower clock. At least in theory, simply lowering the core voltage is the best solution: This could reduce CPU consumption without reducing performance.

According to IICARUS, this is hardly possible, at least with its Raptor Lake CPU – a Core i9-13900K – since the mainboard already uses optimized voltage values. With a slightly reduced clock from 4.9 to 4.7 GHz, however, a reduction from 1.27 V to 1.16 V should have been possible, which should make cooling significantly easier with only a small loss of performance. Of course, these values ​​are not set: every CPU tolerates different voltage values, and if these are set too low, unexpected consequences such as crashes can occur.

In line with this topic: [PLUS] Saving electricity by undervolting graphics cards and CPUs: huge potential

According to IICARUS, the two other ways offer a less error-prone solution: The maximum temperature of the CPU and the permanent and short-term power consumption can be set in the UEFI. The mainboard then takes over the rest of the work and limits the CPU so that it does not exceed the respective values.

To what extent this makes sense is a question of interpretation: In principle, a processor can also be operated permanently at its maximum temperature, which means that the maximum performance is available. On the other hand, limiting the TDP in particular can not only lower the temperature. Instead, it can – with a loss of performance – increase the overall efficiency of the system, as a disproportionate amount of energy is used for the last few percentage points.

CES: Roku will soon release its own smart TVs

After all, London is red. “Mudrik, are you leaving for Chelsea?” Ukrainian clearly answered

Dead Island 2: the new trailer introduces Ryan, one of the characters

Are the system requirements for games really “out of control”?