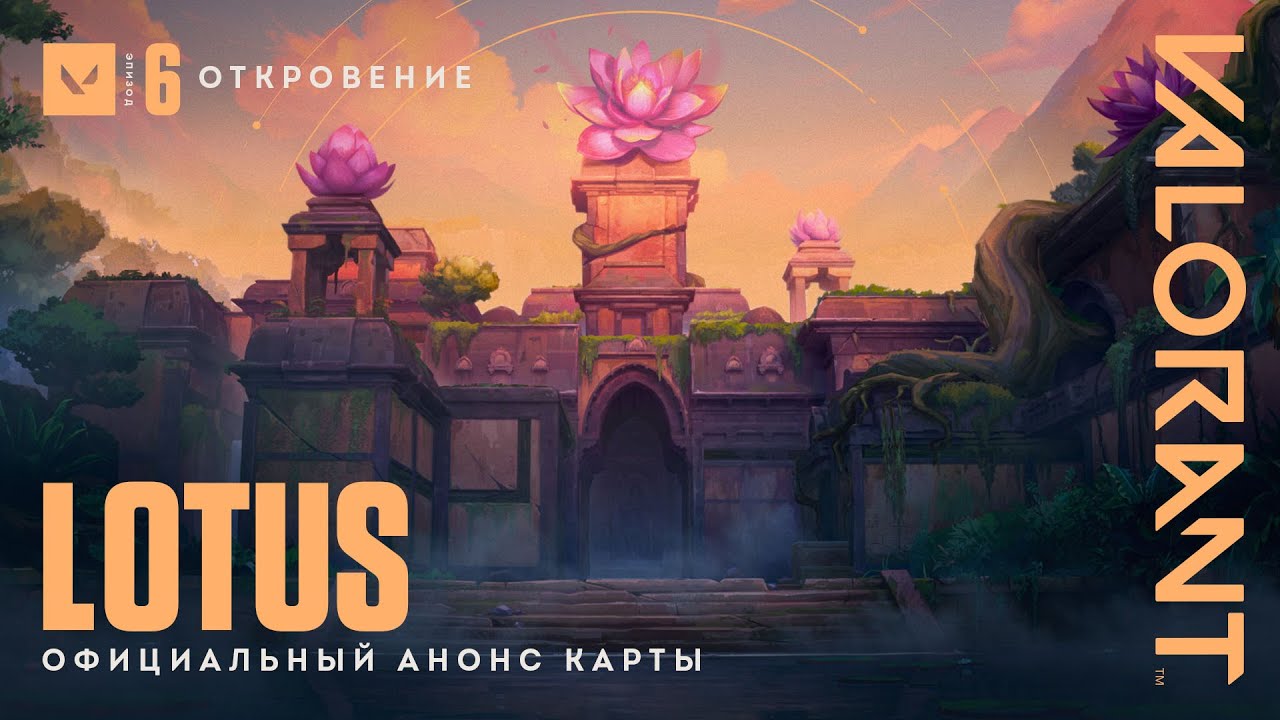 The creators of the team shooter Valorant from Riot Games have published a trailer for a new map called Lotus. The video is available on the company’s YouTube channel.

In the trailer, the developers show the main locations of the map and characters who are exploring new territory. According to Riot Games employee Joe Lansford, Lotus will have a unique mechanic for creating new passages.

Lotus will become available in Valorant with the release of patch 6.0, which is scheduled for release on January 10, 2023. In addition, the developers will change the Split map, update the battle pass, reset the rating and introduce other changes.

Earlier it became known that the Valorant Champions Tour 2023 Masters will be held in Japan.