RTX 4070 Ti, MSI recommends it instead of RTX 4080 in controversy with NVIDIA 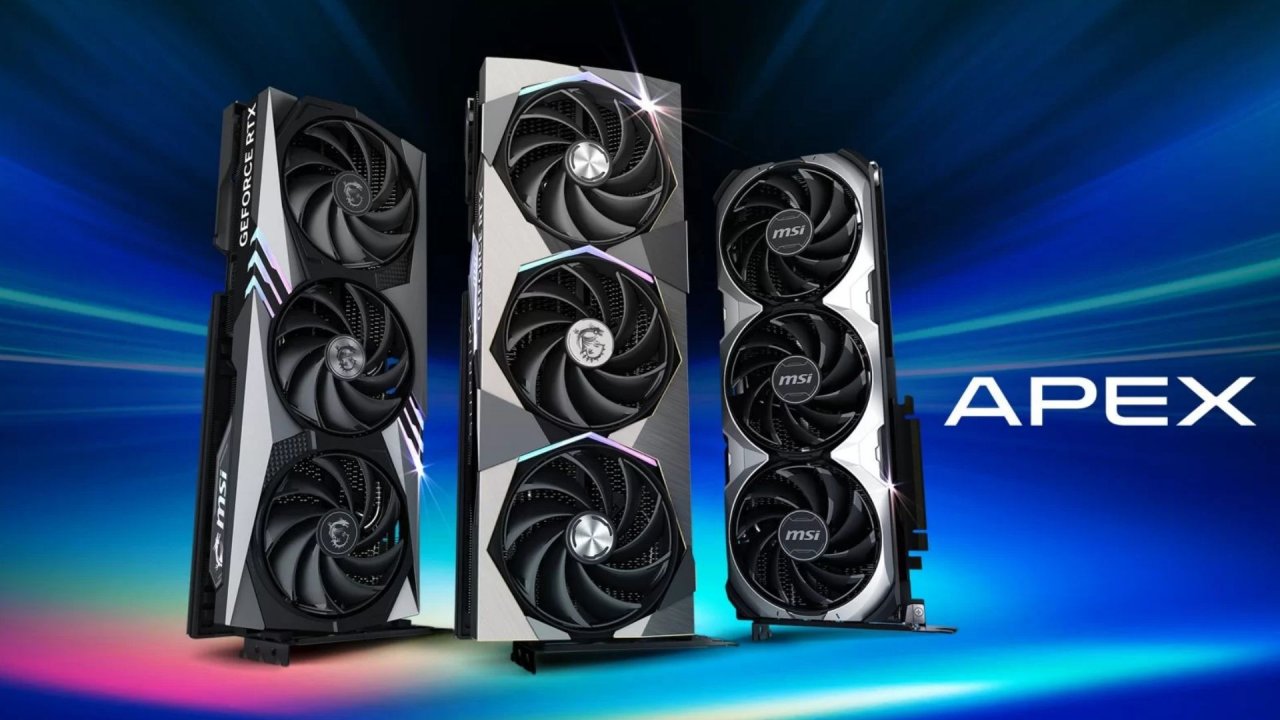 MSI published a post on social media suggesting users buy one RTX 4070 Ti instead of one RTX 4080open controversy with NVIDIA due to the company’s current pricing policies on 4000-series GPUs.

You will no doubt recall that the prices of RTX 4090 and 4080 in Europe compared to the 30 series have increased much more than in the USA, but in general the new generation of video cards has costs way too high and it is therefore no coincidence that the GPU market has collapsed.

“Like a mighty monolith, the NVIDIA RTX 4070 Ti is currently being promoted on the MSI store!” Reads the manufacturer’s post. “Experience the power of the Ada Lovelace architecture at a ‘not as bad as a 4080’ price!”

The comments on MSI’s message have been substantially positive, as users have recognized the honesty of the opinions expressed by the manufacturer. At the same time, many have reiterated that at current prices only a small percentage of gamers will be able to afford a new GPU.

Who knows, maybe something will change with the RTX 4070 and RTX 4060 Ti chats, which could go into production shortly.

VIDEO. Bavovna. Fire on a gas pipeline in the occupied Luhansk region