Apple launched the first model of the SE series in 2016. After a long time, in 2020, the iPhone SE 2nd generation or iPhone SE 2020, also known as the iPhone SE, was released for sale. This model was especially in demand for people who wanted to buy an affordable or more minimally sized iPhone. The company finally launched the last model of the series in March last year. But things did not go as the company wanted.

Lastly, the third generation iPhone SE, which was introduced in 2022, was not in demand due to the fact that almost all its features are the same as its predecessor and its screen is small. Technology giant Apple, in addition, is ending this series due to many problems. 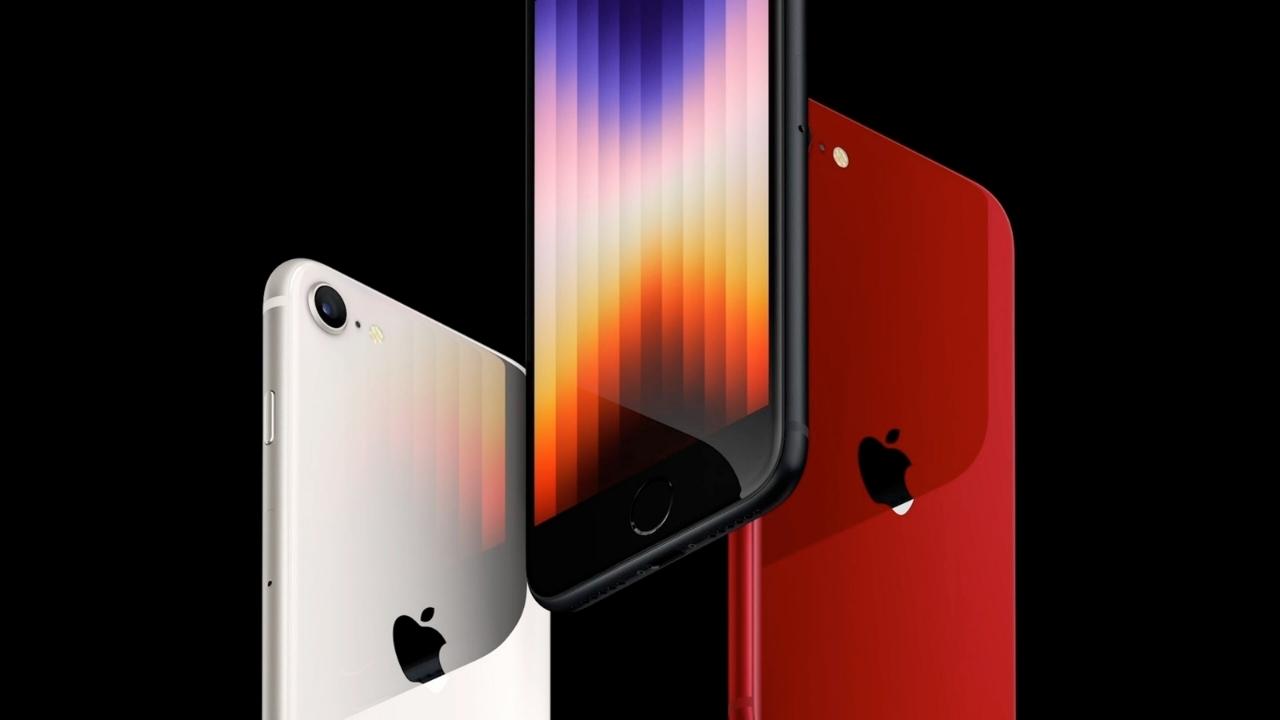 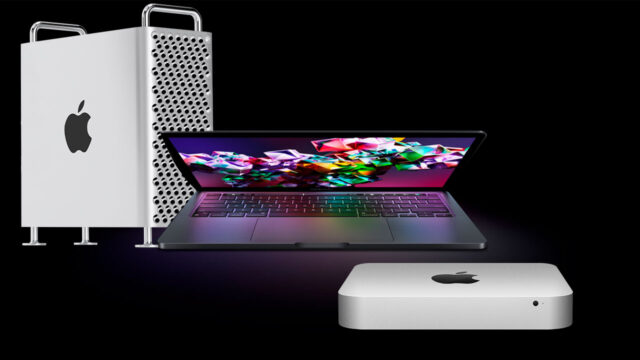 According to new information, Apple will introduce new computer models with an event in March.

Kuo shared the following words in his statements about the model in question:

My recent survey indicates that Apple may cancel or delay its plan for the iPhone SE 4, which is expected to go into mass production in 2024. This is because shipments of mid- to low-end iPhones continue to be significantly lower than expected (like the SE 3, 13 mini, 14 Plus) and the switch to the full-screen design of the SE 4 will inevitably lead to an increase in cost/sales price.

What do you, our readers, think about this issue? Do you think there is a need for an affordable or tiny iPhone model? You can express your views in the Comments section.

Overwatch 2: the gods of Olympus honored in this temporary game mode

What do you think of the Ambilight function on TV?

Aroged: Steam has another "online" record - over 32 million users simultaneously

Valve disclosed data on the hardware of Steam users for January

Aroged: Russia and India are actively moving to settlements in rupees

Nvidia will hold its presentation on January 3rd during CES 2023