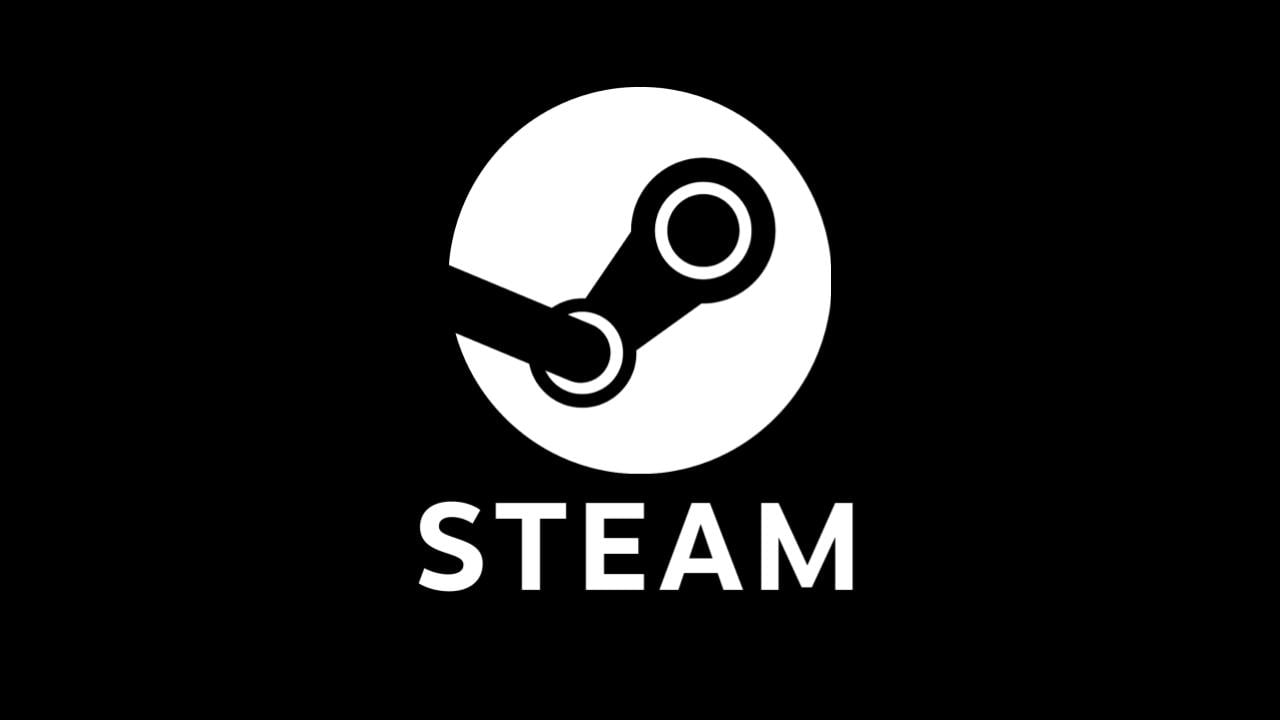 Steam established a new record Of contemporary users: in the past few hours they have connected to the digital platform Valve over 32 million of people. It is clearly an extraordinary result, yet another, for the famous online store.

In fact, just over a month has passed since the previous Steam record, in that case equal to 31,328,262 connected users, and the new figure marks a substantial gain since we have reached 32,177,563 users: almost a million more.

That’s not all: together with the record of connected users, Steam has also established another one, related in this case to the number of users in play: over ten million, to be precise 10.016.459. A very important sign, which testifies to the vitality of the platform.

The merit of this peak is probably also due to the recent assignment of the Steam Awards 2022, which saw Elden Ring obtain the title of Game of the Year but also various other award-winning games, sometimes among the inevitable controversies.

It is certainly the case of the controversial Cyberpunk 2077: there are many furious players for the “Act of Love” award received precisely from the action RPG branded CD Projekt RED.

Google maps on smartwatch without android smartphone? It's already possible with Wear OS 3

Former Miss Croatia: "Some players wrote to me during the 2022 World Cup"

Insider: Iron Man will return to the Marvel Cinematic Universe

New The Dark Pictures Anthology: The Devil in Me on Xbox received a free trial