The Legend of Zelda: Illumination would be working on a film in the series, for an indiscretion 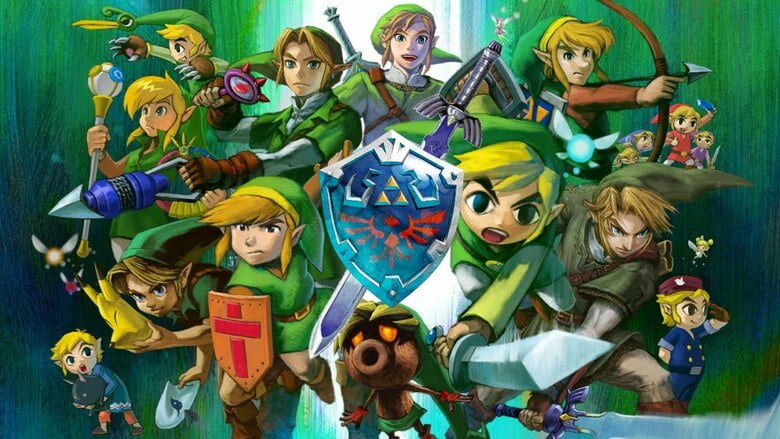 Illuminationthe studio that is completing the film Super Mario Bros. The Movie, would also be making a film based on the series The Legend of Zelda, also from Nintendo. At least that’s what one wantsindiscretion collection from the Giant Freakin Robot site, which speaks of a source whose reliability has been repeatedly verified.

There are no details on the film but, if so, it would be a more than logical choice given Nintendo’s new philosophy of having a more multimedia approach to entertainment and given the strength of the series itself. After all, relations between the Japanese company and Illumination appear to be excellent and honestly it was time for Nintendo to understand the potential of some of its intellectual properties outside the world of video games.

Of course you don’t give The Legend of Zelda movies for sure, because there aren’t any confirmations in this regard, but the choice of the series starring Link for a film that follows up on the work done with Super Mario Bros. The Film would seem very suitable to us, also given the success of The Legend of Zelda: Breath of the Wild on Nintendo Switch, considered one of the best games ever made.

Actually a The Legend of Zelda movie wouldn’t be the first attempt to transport the series into the world of cinema and television. Too bad few remember fondly the 1989 adaptation: a poorly made animated TV series that survived only thirteen episodes.

Over the past day, the Armed Forces of Ukraine destroyed 490 Russians, 2 tanks and 1 AFV

Fortnite: A new black hole approaching? Epic Games gives us an appointment to celebrate the end of Chapter 3