The most expensive films to date: Avatar 2 “only” in 4th place 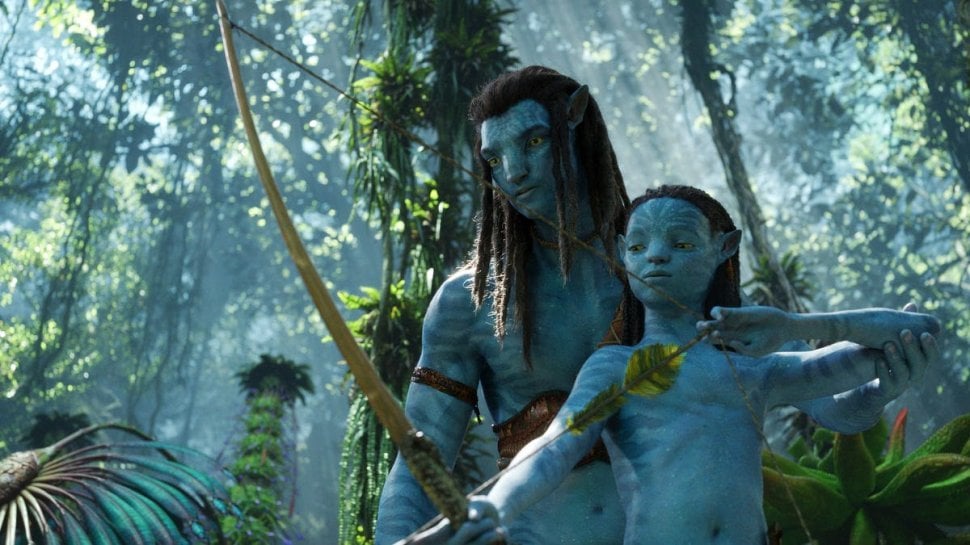 January 7th, 2023 at 11:45 a.m. by Rhonda Bachmann – Current cinema productions are becoming more and more expensive. James Cameron’s latest blockbuster, Avatar: The Way Of Water, is no exception. But which titles are among the most expensive film productions to date?

James Cameron’s 2009 Avatar sequel, Avatar: The Way Of Water, is currently raking in the box office. But surprisingly, the CGI-loaded sci-fi film is not the most expensive film production to date. If you consider the list of the most expensive productions, which has not been adjusted for inflation, Avatar: The Way Of Water is officially only fourth. A pirate film from 2011 took first place.

Pirates of the Caribbean: On Stranger Tides is the most expensive film to date

On Wikipedia there is a list of the most expensive film productions to date. This is based on the official information from the studios, but they don’t like to be looked at. It is often not specified exactly how expensive a production actually was. For example, Avatar: The Way Of Water is said to cost $350 million to $460 million. So if the film is more in the upper range of this assessment, it is quite possible that Avatar 2 is the most expensive film to date. The figures are based on the costs of the production process after deduction of tax benefits. Advertising for the films is not included.

Pirates of the Caribbean: On Stranger Tides is officially the most expensive film production to date. The fourth part of the pirate series Pirates of the Caribbean is said to have cost 379 million US dollars in 2011. Productions from the Avengers series come in second and third place. Avengers: Age of Ultron, released in 2015, came second, followed by Avengers: Endgame from 2019.

Avatar: The Way Of Water is reported to have cost $350 million, earning the film fourth place. This is followed by Avengers: Infinity War, which was released in 2018, with $325 million. Pirates of the Caribbean: At World’s End from 2007 and Justice League from 2017 shared sixth place, both of which are said to have cost around 300 million US dollars. In eighth place are Solo: A Star Wars Story and Star Wars: Rise of Skywalker with a cost of around 275 million US dollars. Tenth place goes to John Carter, who appeared in 2012, with $264 million. By the way, there is only one film in the list that is not from the 21st century. It is, of all things, again a film by James Cameron: the Titanic, which started in 1997 and cost around 200 million US dollars.

Retro console promo: the Neo Geo Mini is 41% off!

Farewell to Earl Boen, voice of LeChuck in Monkey Island, Sergei Gurlukovich in MGS 2 and more

Dear Samsung, here is what we would like to see in your smartphones in 2023

iPhone SE was going to serve as a test, but not even that anymore...

Sale: this 27-inch G-Sync 144Hz QHD screen is great, except the price