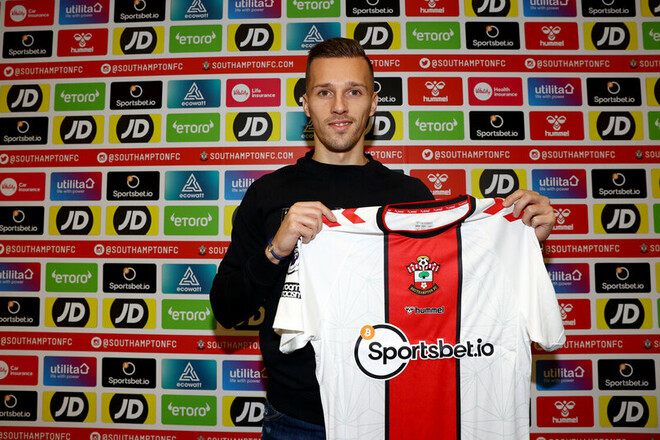 Southampton have announced the signing of Croatian forward Mislav Orsic, who played for Dinamo Zagreb. The agreement is for two and a half years.

At the recent World Cup, Orsic took third place in the Croatian national team. In particular, he scored a decisive penalty in the post-match series with Brazil and brought his team victory in the bronze medal match with Morocco.

Orsic was Southampton’s first signing in the winter transfer window.

Karen CHUHAJYAN: “I will not give up until I reach my goal”