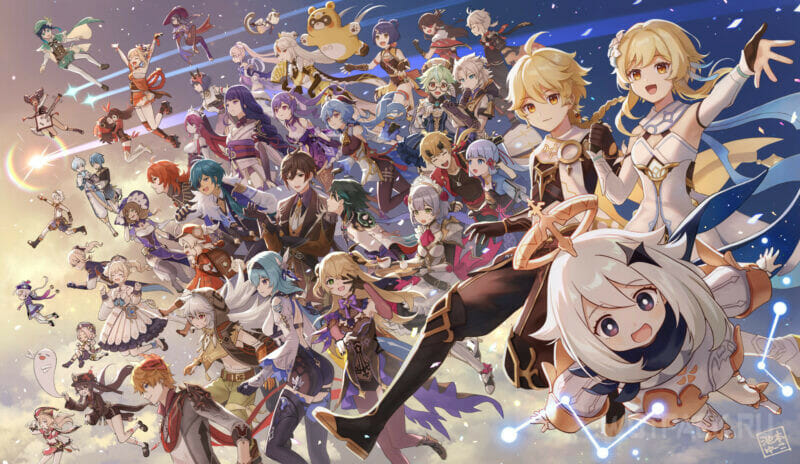 Apart from the gameplay and abilities, the characters in Genshin Impact are also attractive with their interesting backstories. Each character has a unique background and plays an important role in the game’s story.

Below is the top Teyvat characters with the best written lore.

The list provided is considered subjective and based solely on the opinion of the authoras well as opinions of a significant number of community players. The stories of all the characters are interesting, and everyone has the right to agree with the proposed top or not. 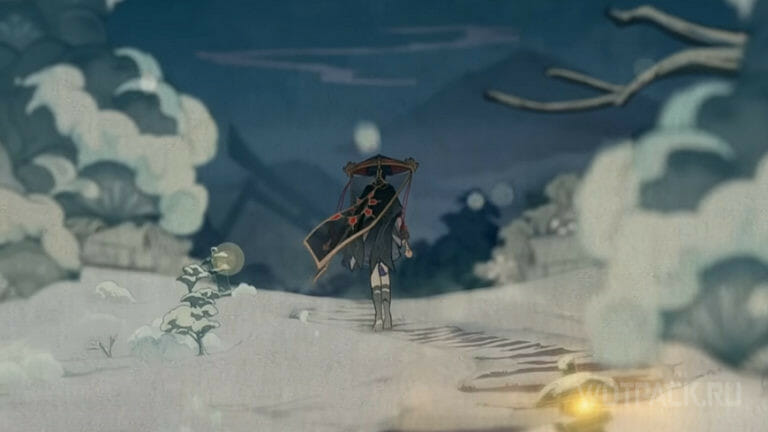 The infamous Sixth Harbinger of Fatui was released as a playable character under the name Wanderer in version 3.3. In addition to a rich history, it also has many names, including the Storyteller and Kunikuzushi.

Scaramuccia is not a real person – he was created by the Electro Archon as a living puppet, but after a while he was “thrown out” as unnecessary. Based on the Wanderer’s story scenes, he greatly regrets being born to be controlled by others. That is why Scaramuccia took a new name for himself – to start living as a free and independent person. 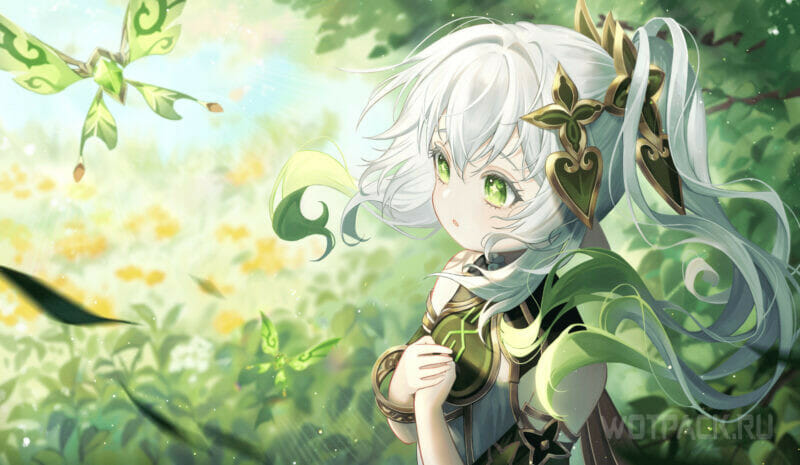 Nahida looks like a naive little girl, but she has watched over Sumeru for over 500 years as the Lesser Lord of Kusanali, the Dendro Archon of the Sumeru region. Nahida is the purest branch of the Irminsul and is the key to protecting Teyvat from the Abyssal invasion.

With access to information from Akash’s terminal, she has information about everything in the world, although she looks young and innocent. Being the Goddess of wisdom, for a long time she was not recognized by her own people, although she tried her best to become a real deity for them.

Her intention to become like the previous Dendro Archon disappeared along with the erasure of Rukkhadevata from Teyvat’s history. Having met her predecessor for 5 minutes, Nahida was forced to destroy all memory of her, changing the past to save the world. 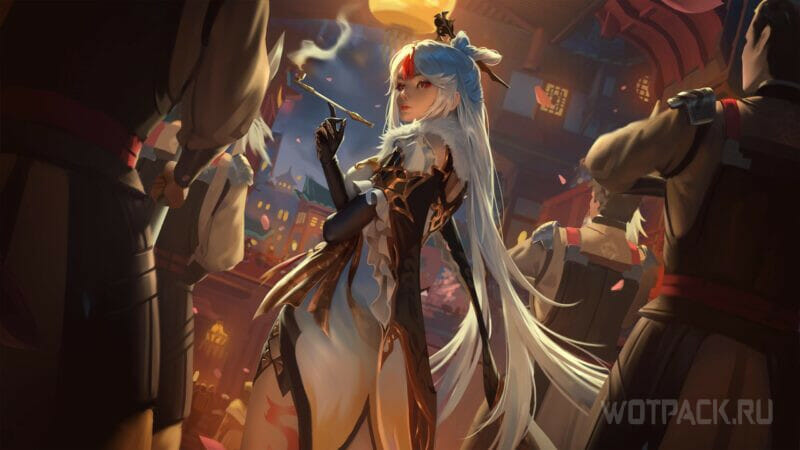 Ning Guang is an amazing and inspiring character. The most influential woman, Li Yue, used to go barefoot and sell her goods on the Yaoguang shallows before becoming one of the richest people in Teyvat, living in the Jade Palace floating above the city.

Although she appears to be ruthless in all business dealings and takes business seriously, in reality, Qixing Heaven’s Will is very friendly and kind to the people of Li Yue and her friends, including the Traveler. 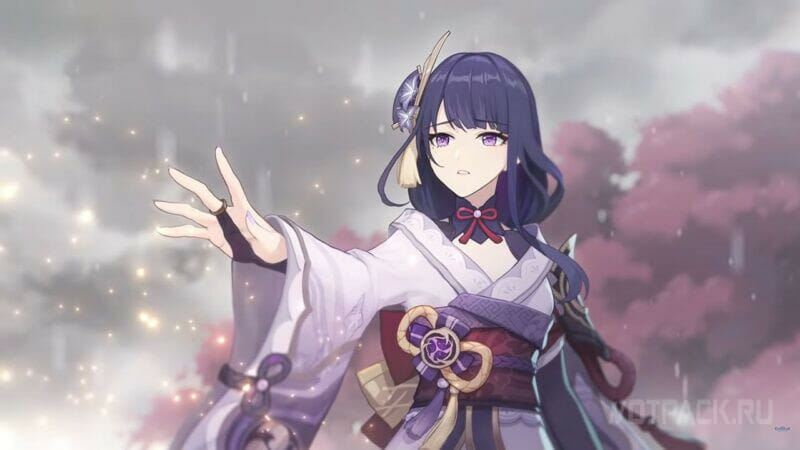 Like Scaramuccia, the Shogun who rules Inazuma is just an autonomous puppet of Raiden Ei, the true Archon of the Electro region. Raiden Shogun is one of the most ruthless characters, she isolated the islands of Eternity from the whole world and ruled this nation like an insensitive programmed machine.

She obeys only the instructions of Eya, while the true deity itself, after the death of her sister, remains in seclusion in the Kingdom of Euthymia – a specially created place where one can save oneself from erosion with the help of meditation. 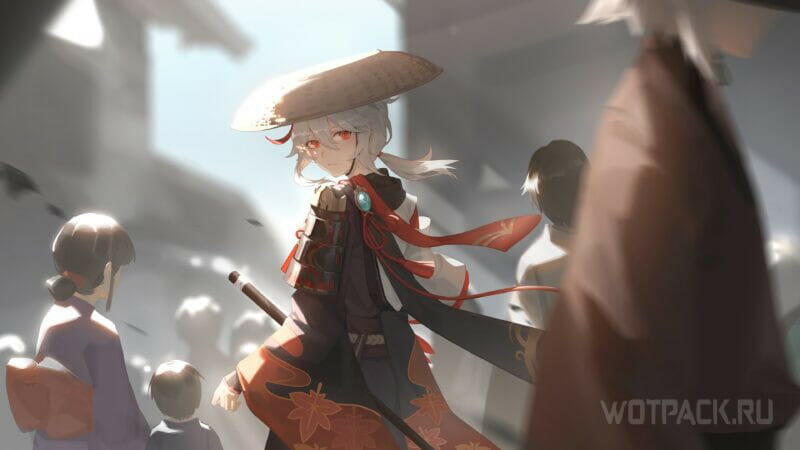 Although the Shogun Raiden under Eya’s control closed Inazuma from the rest of the world, she was unable to lock the freedom-loving hearts inside people. Kazuha is one of those who was able to leave the isolated area and escape from the God Eye hunt. But in that war, he lost his best friend and many close people.

Becoming a free-spirited, heavy-hearted traveler, he follows Bei Dou with her Southern Cross fleet to roam the world. With no comrades in Inazuma to visit and no home to return to, Kazuha looks like a carefree wanderer. However, wherever he goes, the swordsman always carries with him painful memories of family and friends.

Write to commentsWhat do you think about this top, share your experiences, whose story impressed you the most. We will be happy to read the opinion of each of you.

PS5: Hardware experts warn of damage - do not stand the Playstation 5 upright