Video preview of new outfits for Lisa and Ayaka from Genshin Impact 3.4 released 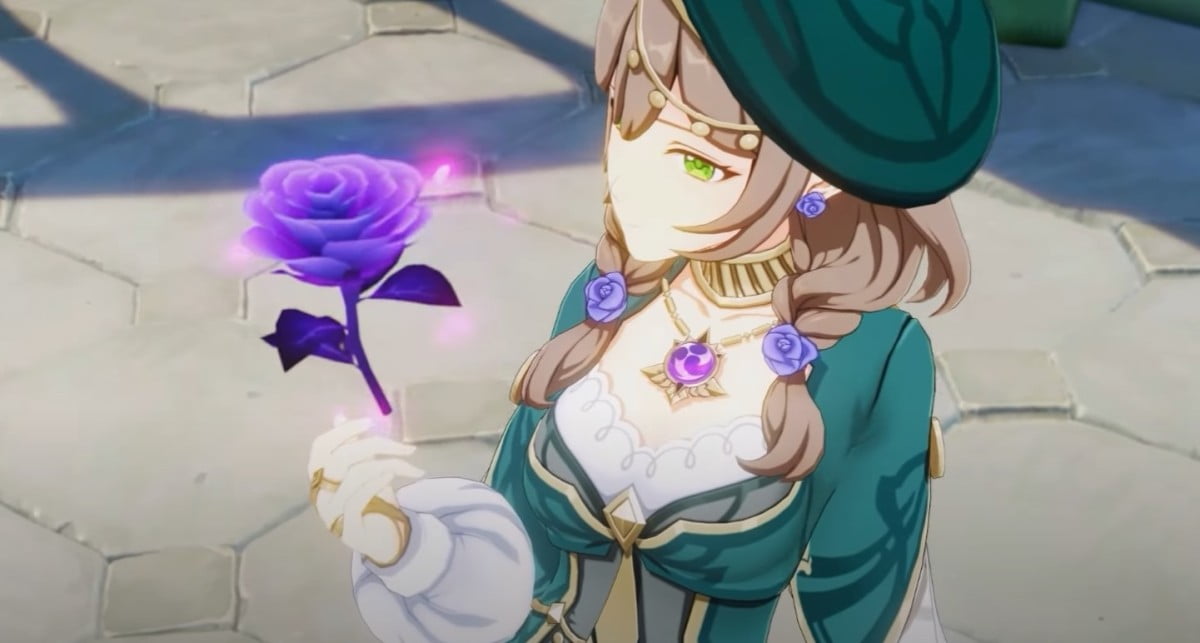 The developers from miHoYo posted a short video in which they decided to introduce new skins for Ayaka and Lisa. They will be added to Genshin Impact with the release of Update 3.4, which is scheduled for release on January 18 this year.

The outfit for Lisa is made in the style of the Twilight Academy. It is noted that its rarity will be 4 stars, so players will be able to get this skin for free by completing a combat event called “Second Bloom”, which is related to the study of the arteries of the earth. As part of this event, Travelers will be able to see the Ordo Librarian Favonius in a new outfit for the first time.

As for Ayaka’s new dress, she will wear it during the Warrior Spirit event, in which players will have to compete for the title of Inazuma Champion by participating in a special tournament. Unfortunately, you won’t be able to get the skin for completing the event, as its rarity is 5 stars. You can only get it by spending a certain amount of Genesis Crystals in the in-game store.

Hogwarts Legacy on PS5: here is the ultimate configuration to be immersed in Hogwarts

Marcus RASHFORD: "The Cup is a special competition"

PSVR 2: A big exclusivity is confirmed at launch… And pre-orders are open on PS5!