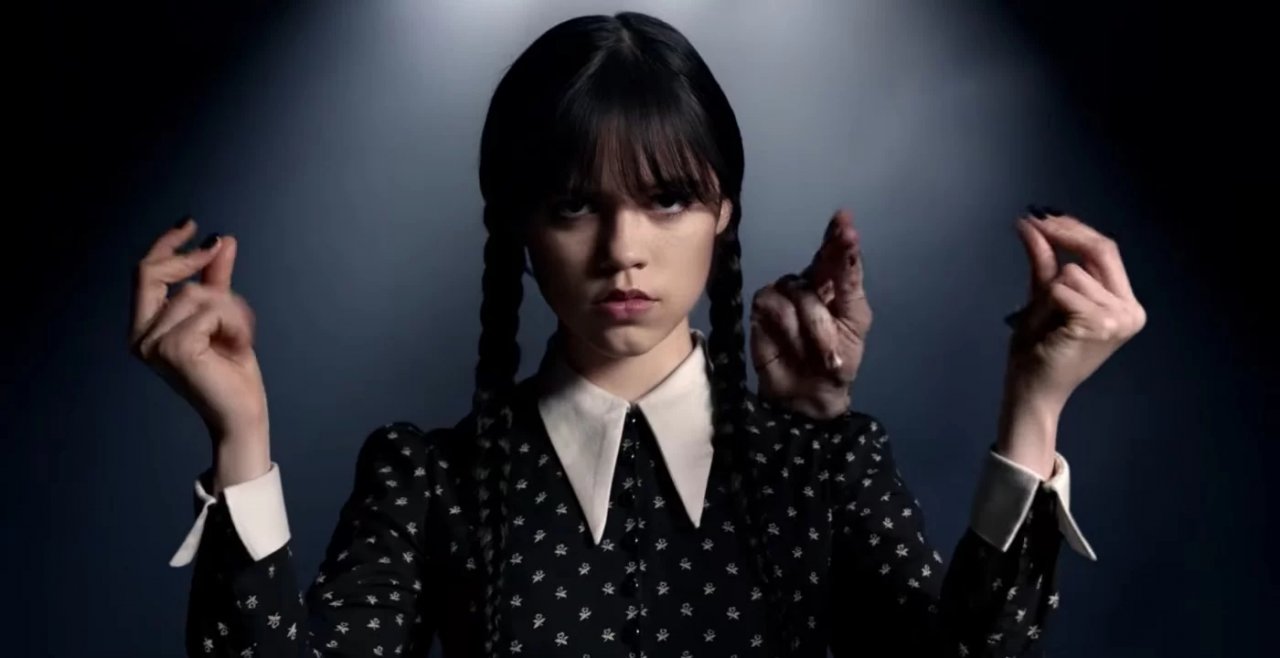 Wednesday will have one second season. Netflix has given the highly anticipated official confirmation of the return of Jenny Ortega as the Addams’ daughter, voiced by writers Alfred Gough and Miles Millar. After all, we are talking about one of the most viewed series ever on the platform, capable of exceeding one billion hours of viewing in about three weeks from its launch.

Wednesday is a series created by the aforementioned Alfred Gough and Miles Millar, which saw Tim Burton as executive producer and director of four of the eight episodes. It is a fantasy horror comedy starring the now teenage daughter of the Addams Family, created by Charles Addams in 1939.

There are no details on the contents of the second season, but we imagine that continue along the lines of the first, as reflected in the statement of the authors: “It has been incredible to create a show that has connected people from all over the world. We are excited to continue the tortuous journey Wednesday into Season 2. We can’t wait to dive headfirst into another season and explore the bizarre, ghostly world of Nevermore. We just need to make sure Wednesday hasn’t emptied the pool early.”

Wednesday has become a global phenomenon after its launch (who doesn’t have a friend on social networks suddenly felt Wednesday after watching the series?), capable of making Goo Goo Muck by the Cramps one of the most listened to songs on Spotify and with already some scenes that have become cult like that of the dance. Too bad that other series, such as 1899, have not had the same luck.

The Last of Us: This is how the creators of the TV series want to break the "video game curse".

Sony announces Afeela and launches into the electric car market! The joint venture with Honda is born