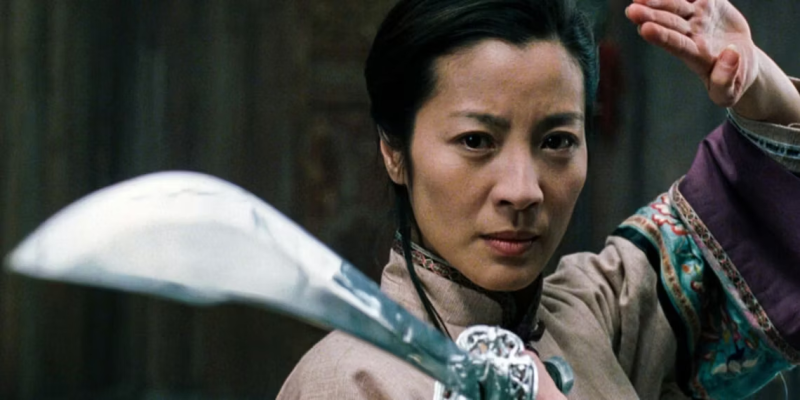 23 years after its release, the visual and cinematic masterpiece Crouching Tiger Hidden Dragon will return to theaters. Sony Pictures Classics announced this on Twitter today. The film will hit theaters around the world this February.

The film became a cultural sensation when it was released in December 2000. Produced by acclaimed director Ang Lee, Crouching Tiger Hidden Dragon is a martial arts film that uses impressive visuals and dramatic storytelling. The film is based on Van Dulu’s novel of the same name, published in the 1940s. The film was shot in Standard Chinese and became the highest-grossing foreign language film overseas.

In addition, the influence of the film on the pop culture of the early 2000s cannot be overestimated. Many amazing fight scenes and special effects have become the subject of parodies and imitations. Like The Matrix, Crouching Tiger, Hidden Dragon has become a point of contact for the growing market for large-scale storytelling and an emphasis on visual effects. His influence can still be seen in many Marvel blockbusters.

The film is set in the 19th century during the Qing Dynasty. The film tells the story of a warrior who gives his sword to the custody of his beloved. However, when the sword is stolen, the arms race begins. The trail leads to a conflict that will reach unforeseen heights. The wuxia film gave audiences familiar thrills from martial arts films while breaking new ground with seemingly inconsistent combat aesthetics. First of all, Crouching Tiger Hidden Dragon hasn’t been afraid to turn combat into visual art.

Sony Pictures Classic took to Twitter today to announce the return of Crouching Tiger Hidden Dragon to theaters. The film will be released on February 17, 2023.

Electric? Manure is the menace of combustion vehicles!

Source: Baluli will no longer play for Dnepr-1