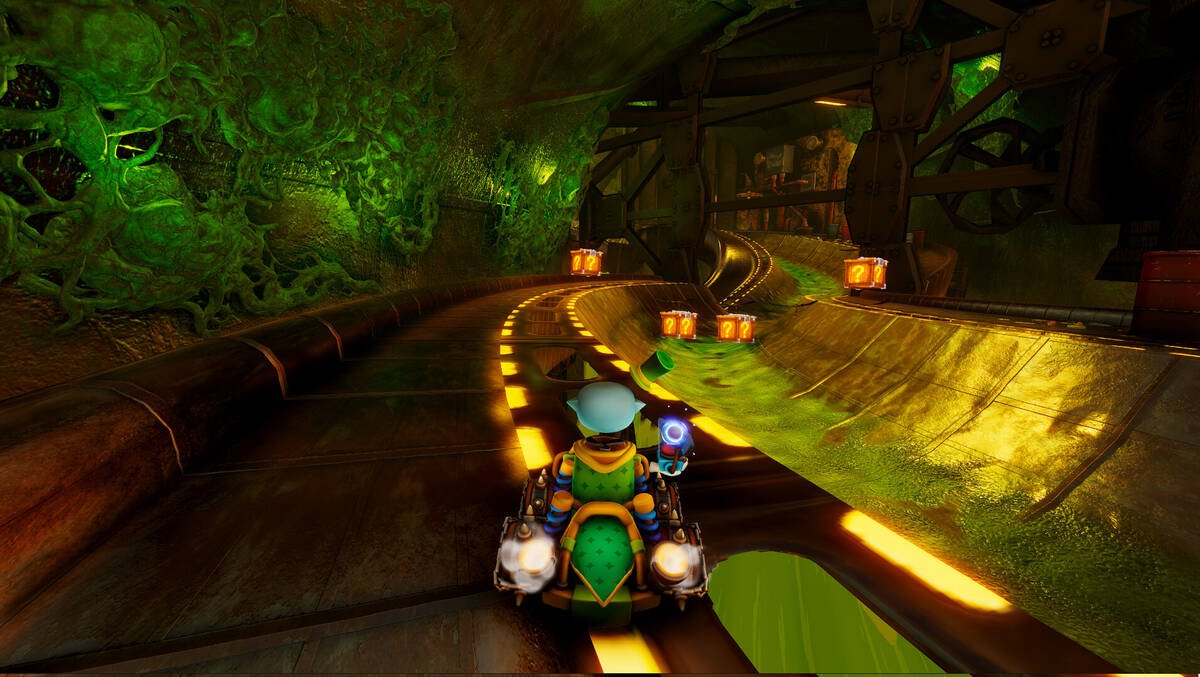 Studio Pixel Edge Games has announced its new project – the game The Karters 2: Turbo Charged. These are kart races, which, as the developers themselves note, “combine Mario Kart and Crash Team Racing.”

Authors of The Karters 2: Turbo Charged plan to release the game in 2023 on Xbox One, Xbox Series X | S, Playstation 4, Playstation 5, Switch and PC. The game will have a single player campaign and many multiplayer modes – both online and behind a single device. At the start, they promise 12 game modes, more than 16 maps, a wide variety of weapons, support for custom tracks, and much more.

You can watch the first trailer below.

Note that the first game in the series The Karters was released in 2018 and was poorly received by the players – it has only 70 reviews on Steam, which are “mostly negative”.

Sony: Microsoft and Phil Spencer’s public statements should be treated with “extreme skepticism”

The art of handling a katana and a pistol in the new video Like a Dragon: Ishin!

Worldwide failure in Microsoft services such as Teams and Outlook – Techmania