It seems that the world of consoles wants alternatives to what Sony and Microsoft have to offer in the field of peripherals, more specifically in terms of Premium controls, which is exactly why at the end of last year we had the opportunity to test a SCUF Reflex Pro to the PlayStation 5, and now we see ASUS releasing their own version of what is a more serious Xbox Elite controller. 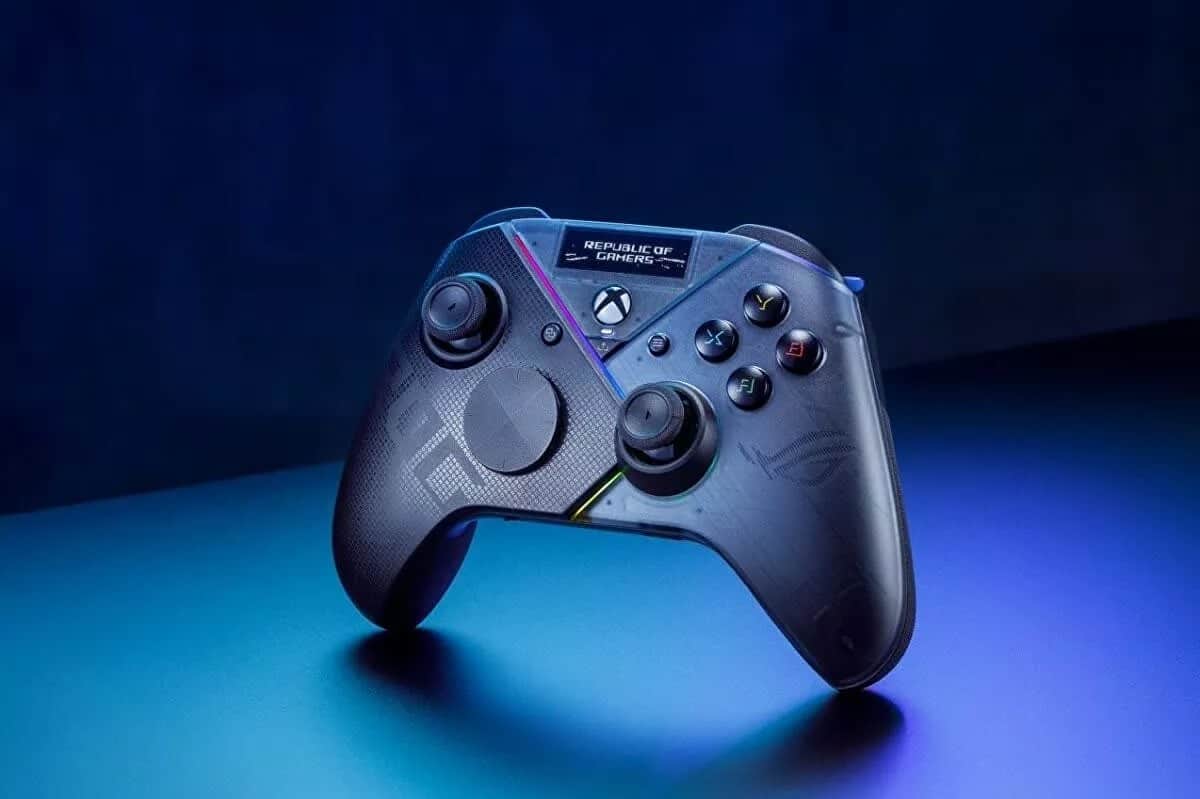 So we are talking about a controller full of interesting features, including a small 1.3” OLED screen mounted just above the Xbox button, in what is a controller with three-way connectivity. This is the ROG Raikiri Pro controller. 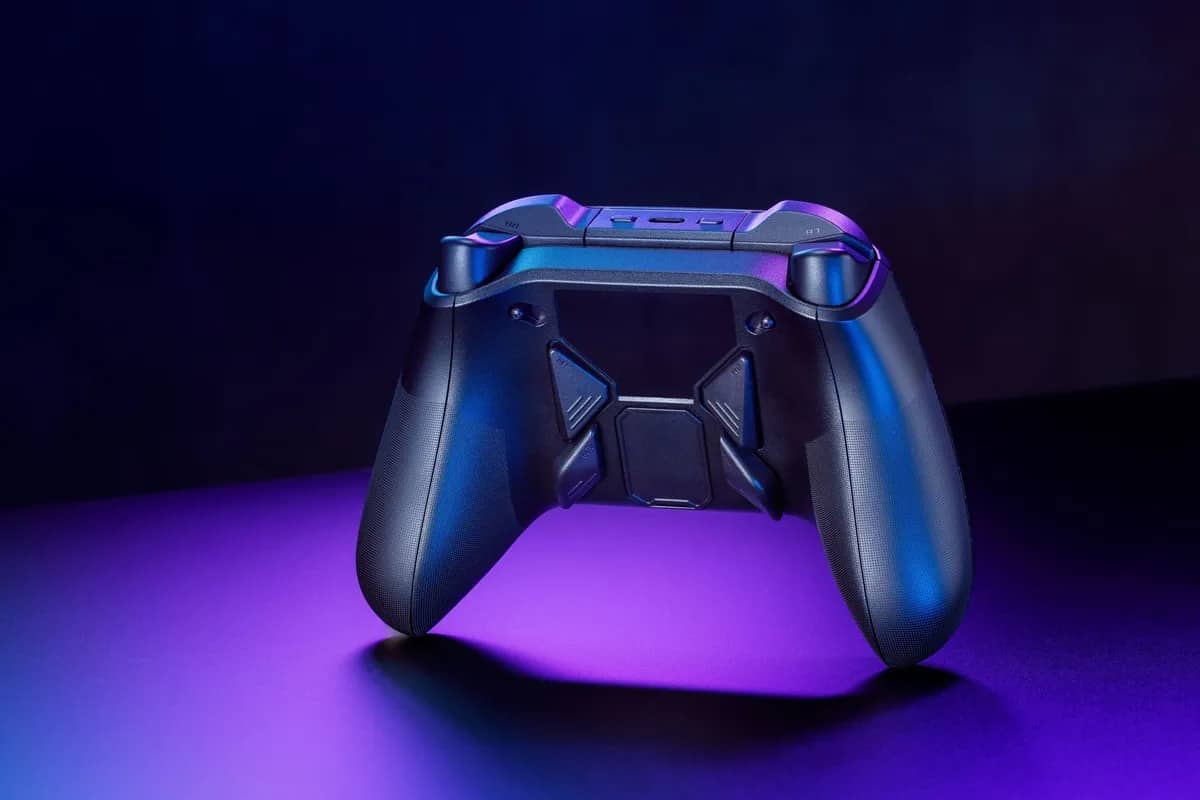 What is three-way connectivity? Well, the command can be connected via USB-C cable, via Bluetooth, or if you want, via 2.4GHz RF (pen). Interestingly, despite being an Xbox controller, it’s visible that ASUS’s focus is more on the PC Gaming side.

However, as usual in this type of controls, we have extra buttons, the possibility of mapping whatever we want as we see fit, joysticks with customizable sensitivity, and even an ESS DAC for immersive audio.

ASUS ensures that this command arrives during the first quarter of the year, but has chosen not to come up with a concrete date. Also, pricing hasn’t been advanced either, which is probably a bit scary given that this is going to be anything but cheap. (It will most likely be above €200).

Simulation publisher PlayWay unveiled its most important premieres of 2023

Fortnite, which artist will hold the next concert in the battle royale?

Armored Core 6, between memorable boss fights and multiplayer: other details from FromSoftware