At the CES 2023 exhibition these days, ASUS introduced the new ROG Azoth keyboard, which is equipped with a small OLED display. In addition to this, the ROG Raikiri Pro gamepad was shown to the general public, which also received a small display that can be used to show animations or display data about current settings, such as microphone status or battery level. 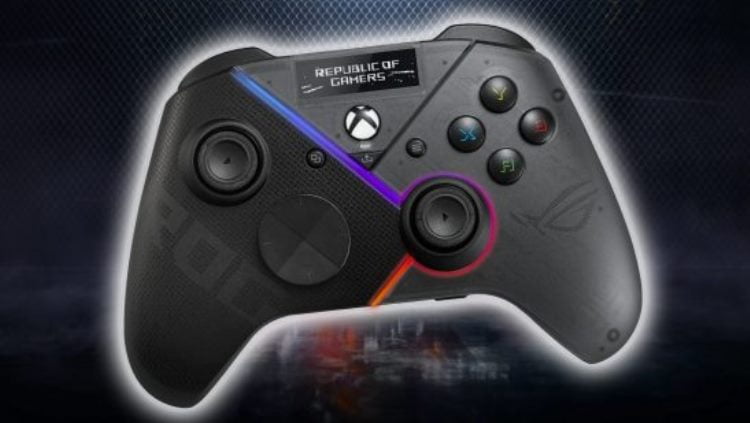 The ROG Raikiri Pro controller is compatible with computers, laptops, and Microsoft Xbox Series X and Series S game consoles. Wi-Fi, Bluetooth, or wired connection via USB Type-C interface is offered for connection. The design provides a digital-to-analog converter that provides high-quality sound output, and a 3.5 mm jack for connecting a headset. It supports the adjustment of the stroke of the triggers, and on the back of the case there are additional buttons. 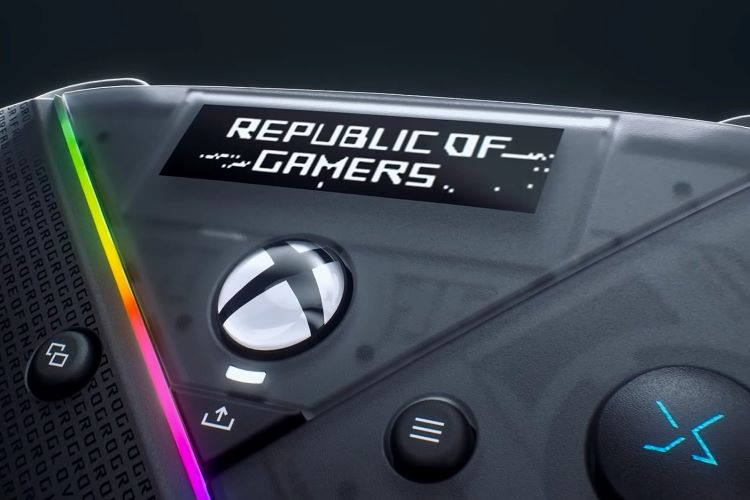 To set up the ROG Raikiri Pro, we suggest using the Armory Crate app, which also allows you to set up other ASUS peripherals. When exactly the Raikiri Pro controller will appear in free sale has not been announced. It is expected that it will be available later in the first quarter of this year. At this stage, ASUS has not announced how much the new product will cost.

Nintendo Switch pre-order: The Legend of Zelda Tears Of The Kingdom is coming soon to your console

Aroged: Ubisoft hinted at the imminent news regarding Splinter Cell

Silent Hill 2: 'it will be a high-level visual experience', declares Bloober Team

MicroSD for Nintendo Switch: the 512 GB model on offer at the lowest price ever