Bandai Namco explains why they chose Tales of Symphonia for remaster 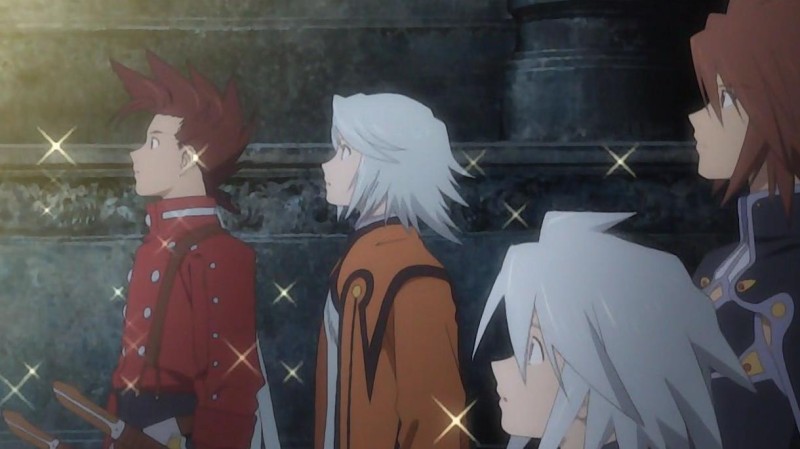 Bandai Namco explained why the company decided to make Tales of Symphonia Remastered in the official Japanese FAQ for the game, and also announced the possibility of releasing new remasters dedicated to the famous series.

Tales of Symphonia Remastered, which will be released on February 17, is a remastered version of the game originally released on the GameCube in 2003, the fifth installment in the Tales series, but the first installment to receive international distribution, which has allowed it to win a significant share of Western fans.

That is why Bandai Namco chose this part: many players both in Japan and outside of it expressed their desire to be able to play this episode on current platforms, and the publisher listened to them.

Will Tales of Symphonia Remastered be the first in a series of remasters dedicated to the franchise? On that front, the company has said it’s possible, so it probably depends a lot on the reception the public has for the game: if successful, further remasters will definitely be considered.

Tales of Symphonia Remastered will be available on PlayStation 4, Xbox One and Switch on February 16, 2023 in Japan and February 17 worldwide.

Scandal. Was there an offside? Goal against Liverpool canceled due to lack of cameras

Will The Umbrella Academy Season 4 - release date for new episodes