Co-op shooter The Anacrusis is free to play on Steam 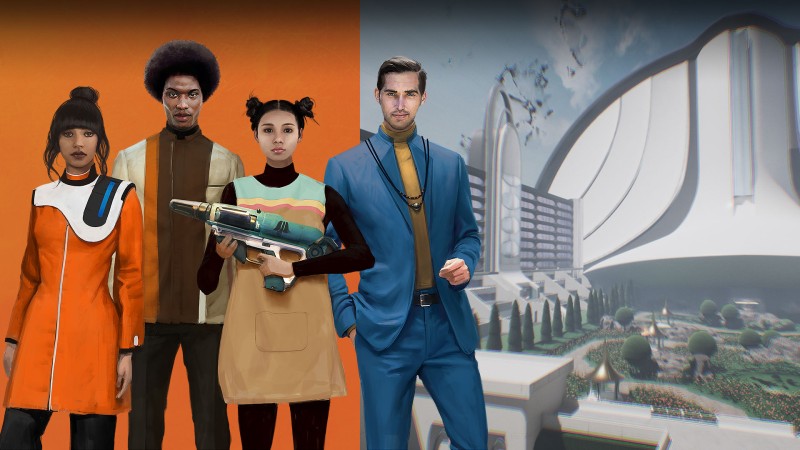 Stray Bombay’s co-op shooter The Anacrusis will be free on Steam for over a day. The game is available until 21:00 Monday evening, and for those who want to buy it after they try it, it will be sold at a reduced price.

Anacrusis is a four-player co-op game similar to Left 4 Dead in a massive starship. In it, players team up and take on hordes of aliens in episode-based missions, unlocking upgrades and abilities for their characters along the way. The game received a “Mostly Positive” rating on Steam, with recent ratings in the “Very Positive” category.

Anacrusis was originally released on Xbox and Windows via Game Pass on January 13 last year, with cross-play across all platforms. At the same time, the game was released on Steam in Early Access. Since then, Stray Bombay has been constantly updating the project, adding a new episode, as well as new enemies, weapons and modes. The latest update includes Steam Workshop support, with the developers even recommending certain mods to players along with announcing the game’s free availability over the weekend. The studio also revealed its plans to introduce cross-platform mod support for the Xbox game later this year.

Aroged: Russian Defense Ministry announced a retaliation operation in response to the tragedy in Makeevka

The Steam Fears festival has started – on discounts V Rising, Cult of the Lamb and Control