Don Cheadle only got two hours to commit to MCU role 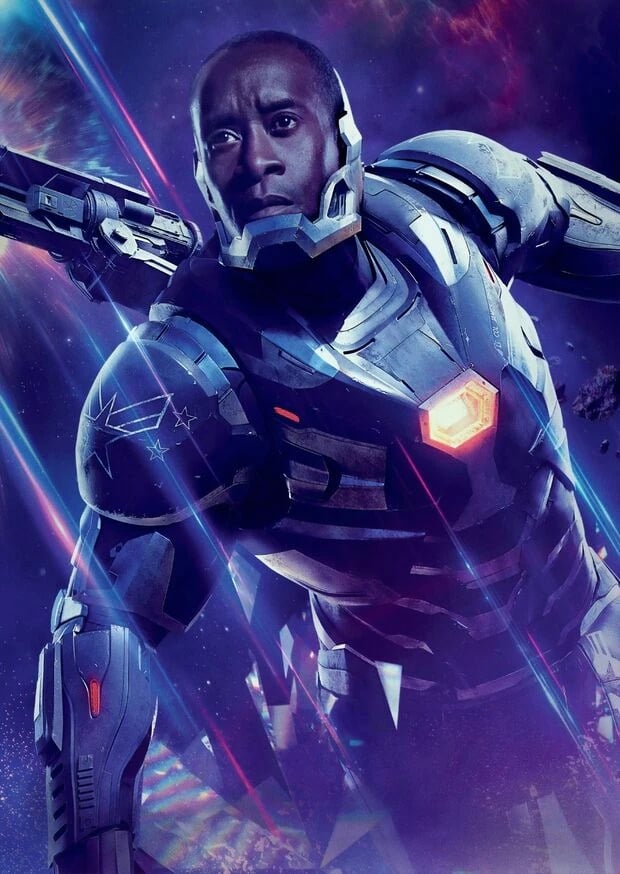 According to Variety, Don Cheadle revealed in an interview with GC how he got the role of James Rhodes aka War Machine. He was at his child’s birthday party when Marvel called and gave him an ultimatum. War Machine has been part of the MCU since Iron Man 2 (2010) and will have its own cinema blockbuster in the distant future. We have summarized for you how he made his decision back then.

He was given no details of the contract

When he got the call at his child’s party, all he was told was that it was a six-film deal. He did not get any details about his specific role or the films. “I was at my kid’s birthday party,” Cheadle said. “They called me and said, ‘This is happening now and we’re going to make you this offer. If you don’t say yes, we’ll move on to the next person. It happens real quick. Why not take an hour and decide if you want the part ?’ It was a six-movie deal and they give me an hour to decide?”

When Cheadle asked about the character development of his character and the plots of the film, Marvel replied, “We don’t know anything about it, but it is what it is. So we’re going to give you an hour.” Cheadle then at least traded the deadline for the commitment to two hours, since he was at his child’s party.

“So we played laser tag for two hours and I spoke to my wife and we thought about it. We spoke to my agent and tried to get as much information as possible.”

War Machine as an established character of the MCU

The decision to play War Machine was a stroke of luck for Don Cheadle, as it has given him roles in the MCU for the past 12 years. Additionally, he is currently preparing to star in Armor Wars. “With every film, he (War Machine) steps further out of Tony’s shadow and becomes a person in his own right,” says Cheadle. “But we haven’t really explored who he actually is yet. That’s what the film is supposed to be about.” Armor Wars was originally intended to be a Disney+ series, but is now becoming a standalone feature film. Armor Wars is scheduled to go into production in 2023.

Sales: the 256 GB iPhone 13 sees its price drop on Amazon

PlayStation State of Play in early 2023, according to new rumors