Fortnite will host another concert of a popular artist 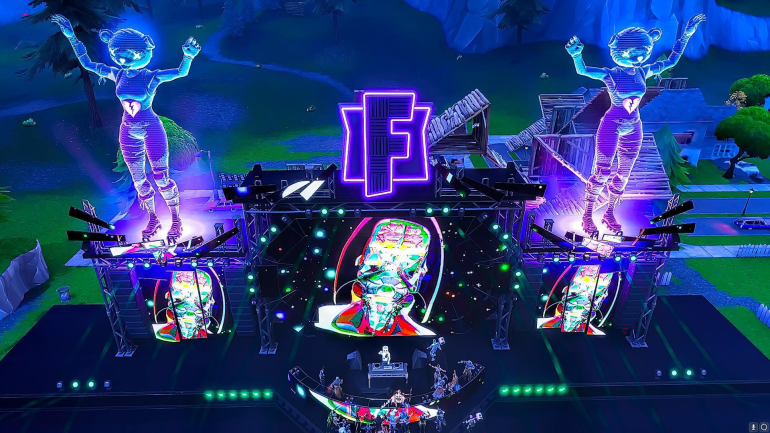 According to Insider Gaming, another cyber concert will take place in the royal battle. Artists such as Marshmello, Travis Scott and Ariana Grande have previously performed as part of the Soundwave event. This time, at the end of January, the performance of the Australian rapper The Kid Laroi, known for the track STAY with Justin Bieber, is expected. 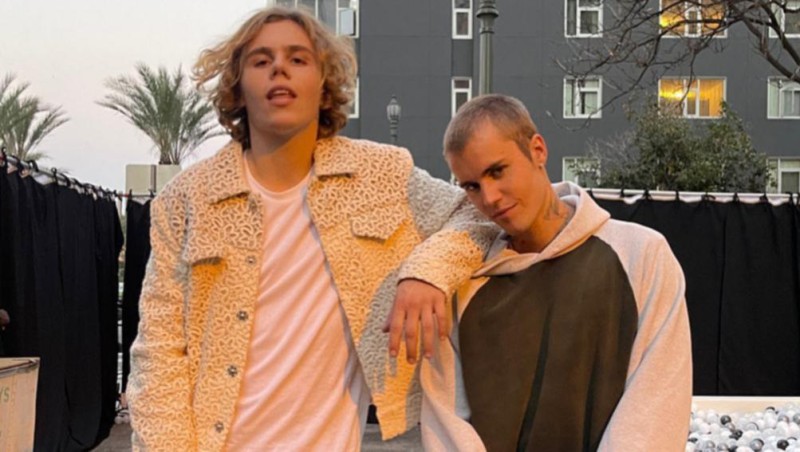 Fortnite will host The Kid Laroi in-game music concert on January 24 or 25, 2023. As already announced, Creative 2.0 will be released later this month, which also hints at the possibility of The Kid Laroi’s concert in Creative 2.0 mode. Insider Gaming also revealed that the music will be available for a month after the concert.

Considering that each of the previous artists who have performed in the game have a Fortnite skin, it wouldn’t be surprising if Epic Games also created The Kid Laroi skin. As of now, there have been no official updates from the game’s developers confirming the leaks.

In the third quarter, Nvidia took 88% of the discrete GPU market