Gears of War: The Card Game Coming This Year 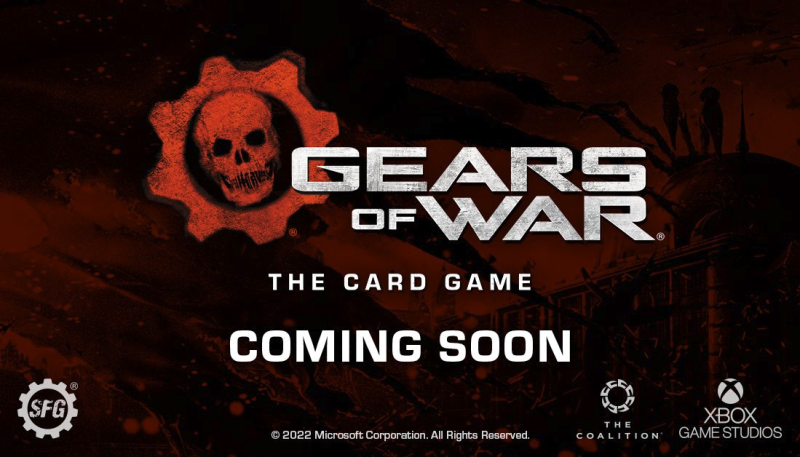 Xbox Game Studios and The Coalition have announced Gears of War: The Card Game to help fans while they wait for Gears 6. This desktop version of the bloody third-person shooter franchise for Xbox is being developed by Steamforged Games, the same studio responsible for creating board games across inspired by Dark Souls and Elden Ring. The developer announced his plans on Twitter, promising to bring chainsaws and Locust to the tables sometime in 2023.

It’s worth noting that this isn’t technically the first time we’ve heard of Gears of War: The Card Game. The first mention of the Steamforged project appeared in 2020 on the Gear of War website, and it was planned to release the game in the same year. This post indicated that development was being led by Magic: The Gathering veteran Tyler Bealman, with early details promising a game that promotes luck and strategy. You can read a summary of how the narrative style of the game would then work below:

Strike at the right moment, making your cards work together, fight together and stay together – and, if necessary, die together. Choose how to develop your power by playing through unique story scenarios, each with its own purpose and layout. Each victory or defeat will affect the contents of your deck in the next scenario, allowing success or failure to affect your gameplay. 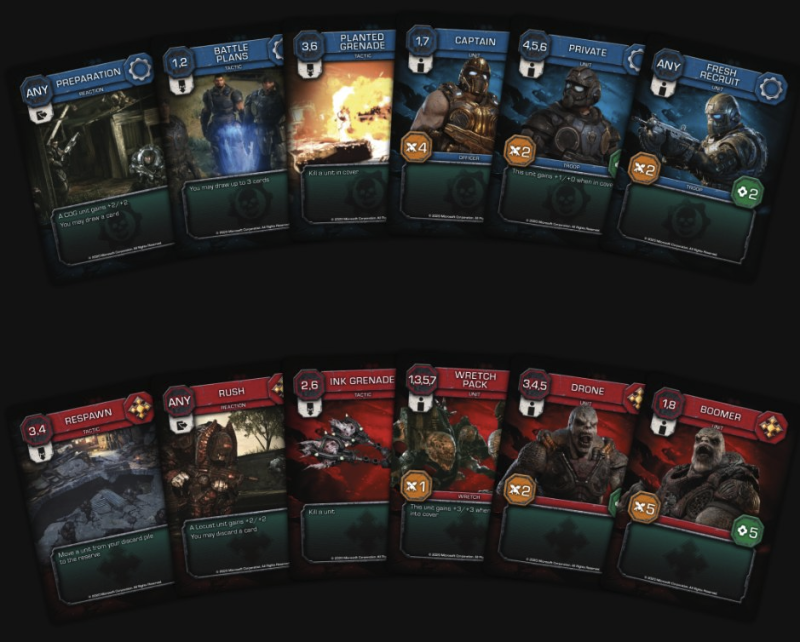 Since it’s been almost three years since the original announcement, it’s unclear how many changes to the game have taken place so far. However, some starter card designs look promising and deserve attention.

Desert Island Guide in Genshin Impact: Where to Find Shrines

The fiasco of Real, which Mudrik chose, Malinovsky - to Marseille, tymoshchuk - in the bath

New trailer for MG cars from the game Forza Horizon 5

RATE OF THE DAY. The main matches of the day and popular predictions for December 13