Hard revelation. He became a victim of the CriRo transfer. “Messi is better than Ronaldo” 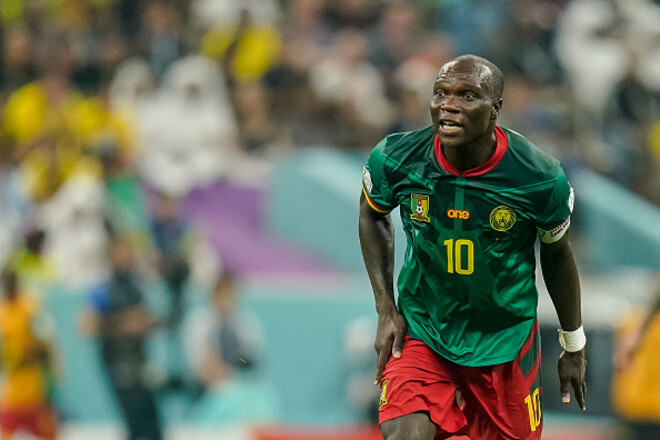 “I always thought that Messi was better than Ronaldo, and after training with Ronaldo, I realized that I was right.”

By the way, it was previously reported that Al-Nasr terminated the contract with Abubakar. The fact is that the limit for legionnaires in the championship of Saudi Arabia is 8 players, and Ronaldo became the 9th foreigner in the team. Therefore, in order to declare KriRo, Abubakar had to be declared, and soon the contract was terminated by mutual agreement.

Note that Abubakar became a player of Al-Nasr in the summer of 2021. His contract with the club was calculated until the summer of 2024. The 30-year-old Cameroonian has made 12 appearances this season, scoring four goals and providing two assists.

Avatar 2: Highest-grossing film of all time? You can find out with this simple calculation

The Witcher: a Triss cosplay from melamori.cosplay is a delight