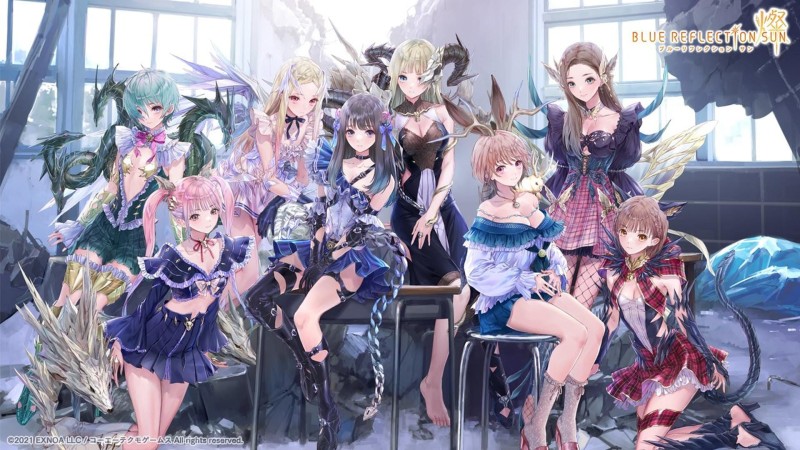 DMM and Koei Tecmo have released a brand new trailer for the upcoming Blue Reflection SUN game for mobile and PC.

The trailer serves as an introduction to the game, mainly focusing on cutscenes and giving a glimpse of the many characters we’ll meet in this “heroic JRPG”.

In addition to the trailer, pre-registration has also begun in Japan. They are available on Google Play, the App Store and the DMM Game Player app for PC. In honor of this news, we also received the third key image of the game (which you can see above).

The official broadcast was also announced and scheduled for January 19th. It will feature breaking news as well as some voice actresses and character designer Mel Kishida.

If you haven’t heard of Blue Reflection SUN, this is the latest game in Gust and Koei Tecmo’s Blue Reflection JRPG series, announced back in 2021 and kept under wraps until a few months ago. The game will be released for PC and mobile devices and does not yet have an exact release date. For now, only a Japanese launch has been announced, and we don’t know if the game will be localized into English. If I were betting, my answer would be no, but I’ve been wrong before.

The game is defined as a “heroic JRPG” and will feature a male protagonist for the first time in a franchise that has previously focused exclusively on its schoolgirl heroines in Blue Reflection and Blue Reflection: Second Light, released in 2017 and 2021, respectively.

The Witcher 3: a real graphic slap in Next-Gen version with Ray Tracing?

Diablo 4: crunch necessary to not postpone the release date, according to a report

At -50%, Xiaomi’s 65W charger is ideal for never running out of battery