Jurgen Klopp: “We can say that we were unlucky” 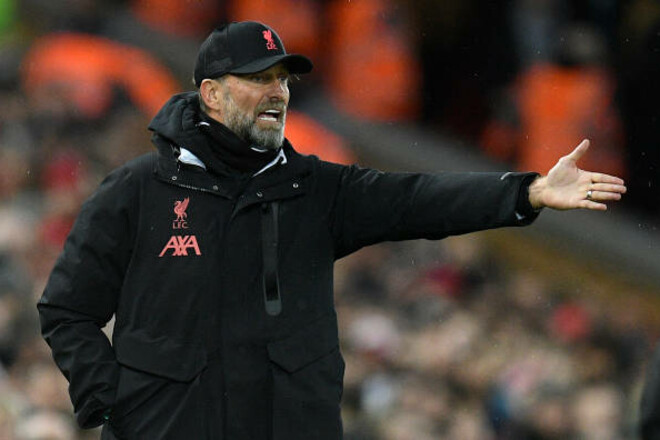 Liverpool head coach Jurgen Klopp shared his opinion about the match 1/32 finals of the FA Cup with Wolverhampton, which ended in a 2-2 draw. The mentor of the Merseysiders said that his wards lost to the opponent in the fight at the key moments of the meeting.

“Good start to the game. We dominated, tried to create chances, had some chances, pretty good. Before the goal was scored, the Wolves had one half-moment from the counterattack, but then we gave them the ball, Ali knocked it into the opponent’s feet, and they scored. You may have noticed how this goal affected the game – Wolverhampton gained confidence in their abilities.

We continued to play seemingly normally, not to say that it was very convincing for ourselves, but normally. We scored an outstanding goal, built some great chances. But to be honest, throughout the game, I thought we didn’t win the fight often enough. Often there were three of us against one opponent with the ball, and at such a moment you think: “It’s impossible not to take away the game projectile.” Therefore, the “wolves” remained in the game even with the score 2:1. When Wolverhampton scored the second goal, we didn’t put up a real fight against them and the ball ended up in the net. We can say that we were unlucky, ”Klopp admitted.

Earlier it was reported that Jurgen Klopp supported the initiative to reduce the number of matches in English football.

The Last of Us: The scenes from the game that we can't wait to see in the series

EBay Offers: Super Mario themed UNO deck with a special set of rules at a discount