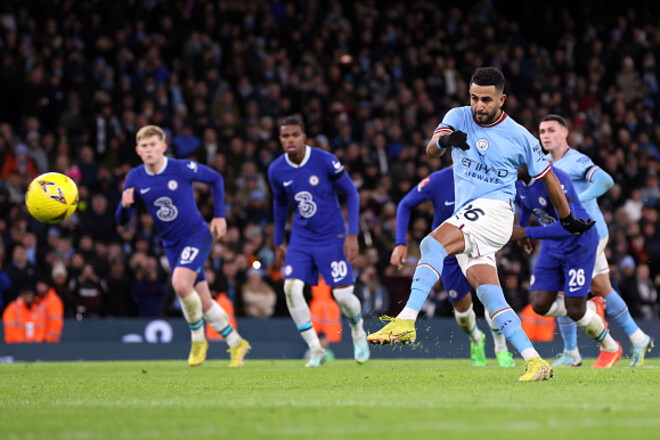 On January 8, the match of the 1/32 finals took place FA Cupin which Manchester City defeated Chelsea.

After winning the Premier League match, the townspeople beat the opponent again. For the second time in a week, the Graham Potter players lost to the team of Josep Guardiola.

Avatar 2: After Avengers and The Lion King, it's the turn of the dinosaurs from Jurassic World

For Android and iPhone: Secure a beautiful puzzle game completely free of charge for a short time