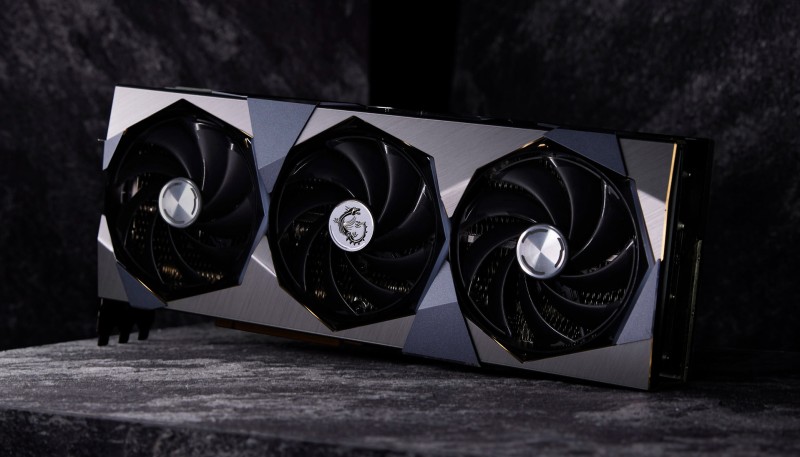 MSI posted a social media post suggesting that users buy an RTX 4070 Ti instead of an RTX 4080, which is causing controversy with NVIDIA due to the pricing policy the company has applied so far for RTX 4000 series GPUs.

You no doubt remember that the prices of the RTX 4090 and 4080 in Europe compared to the 30 series have risen much more than in the US, but in general, the new generation of graphics cards is too expensive, and therefore the GPU market crashed.

“Like a mighty monolith, the NVIDIA RTX 4070 Ti is currently on sale in the MSI store!” the manufacturer said. “Feel the power of Ada Lovelace architecture at a price that’s not as bad as the 4080!”

Comments on the MSI post were mostly positive, as users acknowledged the honesty of the opinions expressed by the manufacturer. At the same time, many repeated that at current prices, only a small percentage of gamers could afford a new GPU.

Bandai Namco explains why they chose Tales of Symphonia for remaster

Scandal. Was there an offside? Goal against Liverpool canceled due to lack of cameras

Netflix, the CEO Reed Hastings resigns: he will leave his office but not the company