As Naughty Dog has announced, two titles are currently in the making at the studio behind the “Uncharted” games. While the first is a multiplayer project set in The Last of Us universe, the second remains a mystery so far. Neil Druckmann explained why this is the case in an interview with ComicBook.com, which was primarily about promoting the HBO series “The Last of Us”. 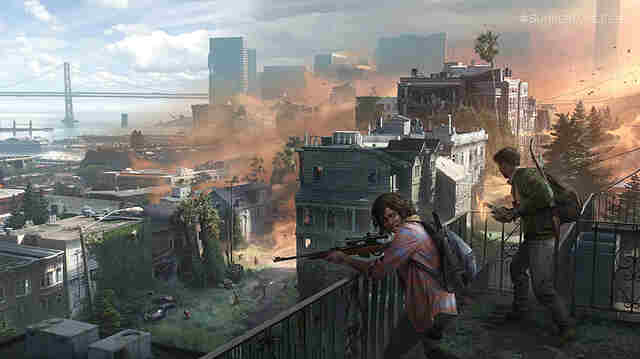 The reason why the game is not revealed early is that Naughty Dog has had bad experiences with games announced too early. The time pressure that this creates was one of the reasons why the developers had to work too much at times. The relevant passage translates into English as follows:

“You’re right, we announced Uncharted 4 and The Last of Us Part 2 well in advance, but that added a little bit to the work-life balance issues we sometimes had in the studio. By being able to… By delaying the announcement, we’ve been able to play with the schedule more and are now more aware of how we’re going to approach production.”

Top 5 most viewed smartwatches on the Siamphone website in 2022

Resident Evil: Jill and Ada together in a cosplay from Raccoon City