The two games from Rockstar Games have undoubtedly written the history of video games: if the first Red Dead Redemption helped popularize Western imagery in video games in the 10s, the sequel raised the bar considerably

It is clearly difficult to establish an overall winner, however, for Metacritic Red Dead Redemption 2 triumphs with a Metascore of 97/100 while Red Dead Redemption stops at 95/100. And do you agree with this judgment? Is it better RDR or RDR 2? You have the floor!

Red Dead Redemption is one of the most important games released in the last 15 yearsa real absolute masterpiece that in 2010 rewrote the standards of the genre, offering players a story, direction and characters comparable to that of a great cinematic blockbuster. 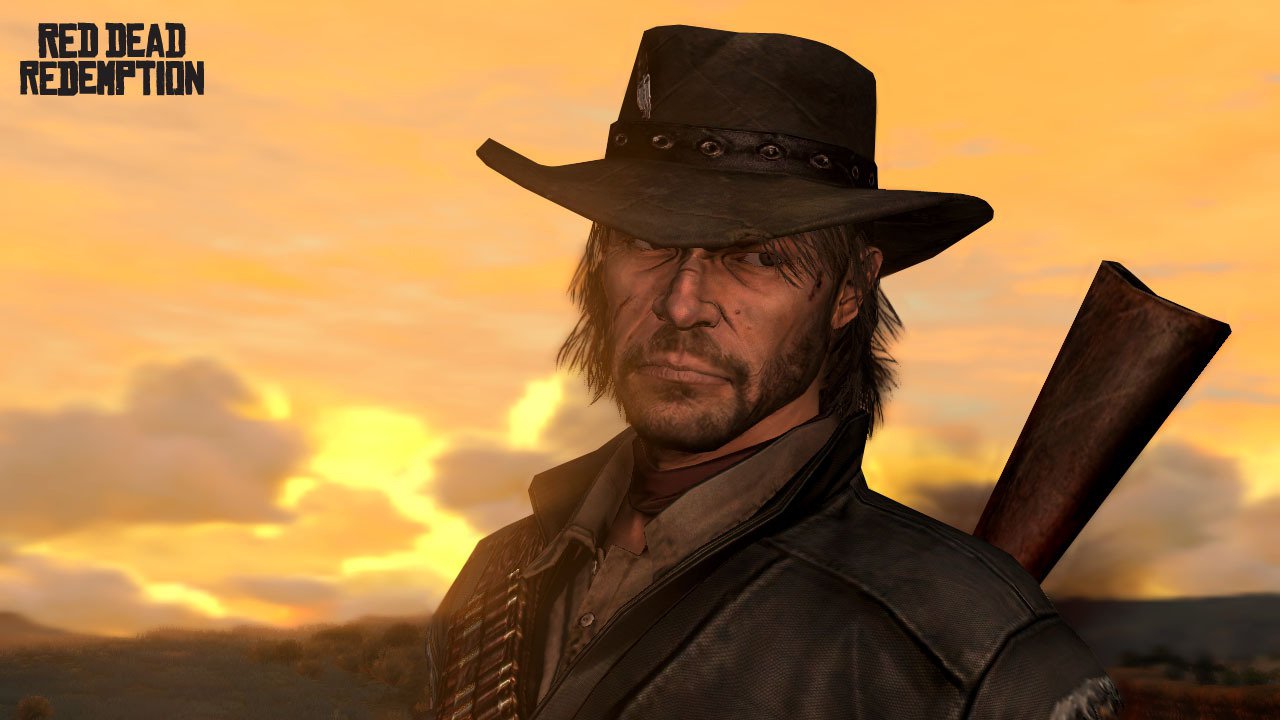 Rockstar Games takes us to the old and wild West in the company of a handful of protagonists and supporting actors who don’t always act for the common good but after all this is the law of the West: it is not enough to survive, you must dominate, at all costs.Red Dead Redemption is a worldwide success and kicks off a new saga that will also see the arrival of a zombie-themed expansion (a classic from the early 10s), a sequel and an online mode.

After years of rumors and speculation, in 2016 Rockstar confirms the sequel to Red Dead Redemptionwhich will be released in 2018. New characters and an even more intimate story and person, between private vendettas, stories of revenge and redemption, with ample space for feelings (from greed to jealousy, passing through love) and psychology. 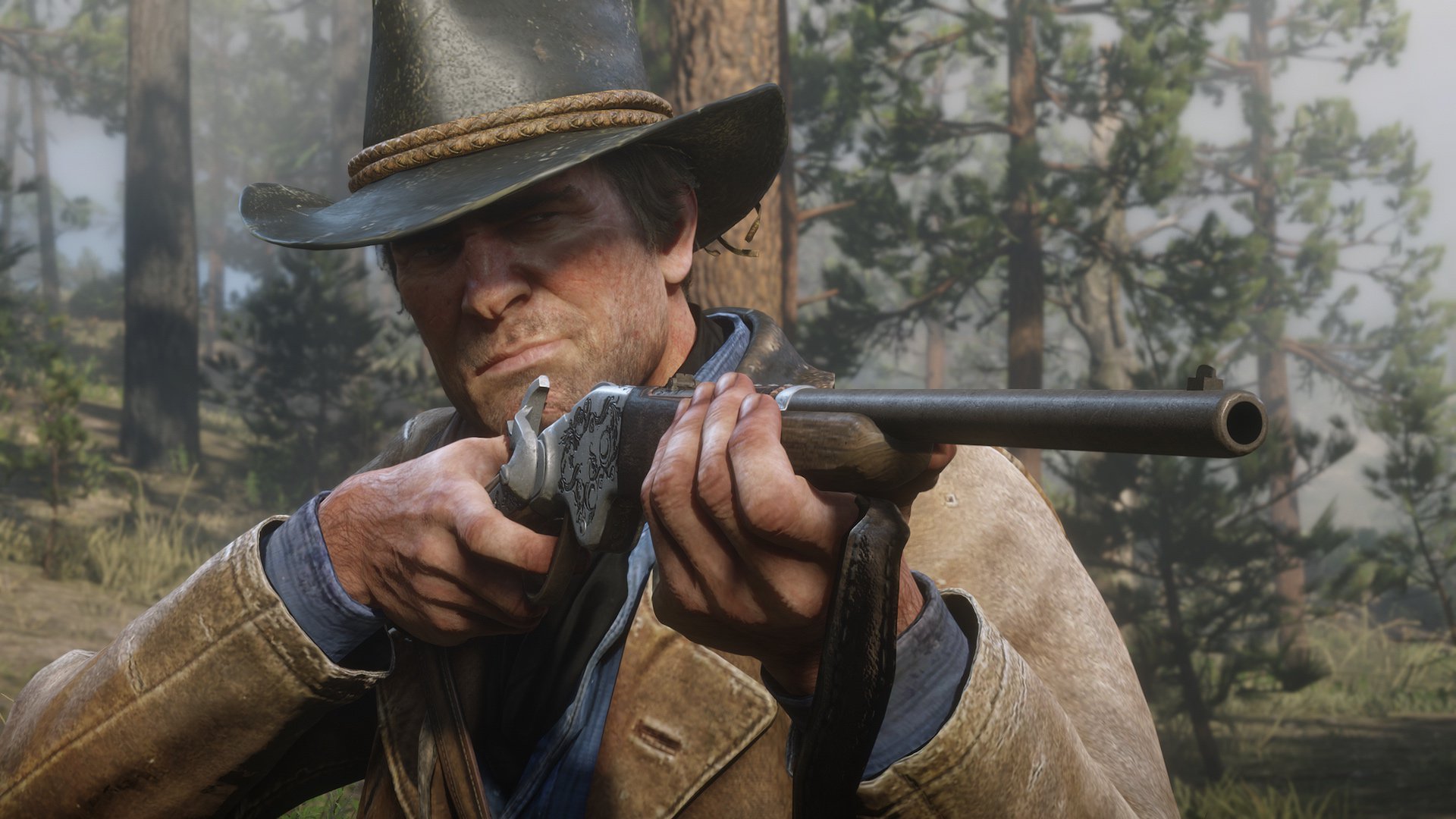 A masterpiece, still acclaimed by the public and critics today, in some ways Red Dead Redemption 2 is an unrivaled game, especially if we talk about the attention to detail and settings, a real workhorse of the production. As well as its predecessor, RDR 2 is a success and sales are close to forty million copies. A blockbuster, without ifs and buts.

Redfall: Co-op is inspired by Diablo, Borderlands and Dungeons & Dragons

Xiaomi may present a very desirable novelty at a global level

Dead Space Remake: horror like you’ve never seen it before?