Redfall: Co-op is inspired by Diablo, Borderlands and Dungeons & Dragons

In an interview with GamesRadar+, Arkane Studios studio director Harvey Smith and co-creative director Ricardo Bare talked about the multiplayer games that inspired them to create the co-op Of Redfall. Among these we apparently find great classics such as Dungeons & Dragons e Diablowhile citing more recent productions we find Bonderlands.

From the words of Bare and Smith, the lowest common denominator are generally all those cooperative titles with which you can play with a group of friends for months, if not even years, without ever getting tired.

“I remember when I was working on Deus Ex, a bunch of us developers played Diablo together, then over the years we moved to Diablo 2, then Borderlands and all those super fun co-op games that when we’re not working We like to play our game together as friends,” said Bare. “And we were like, ‘How do we mix our peanut butter and chocolate together? Can we make the kind of games we like and somehow play them together?”

The answer apparently was Redfall, a game that has a strong cooperative multiplayer component. For studio director Harvey Smith, however, the inspiration comes from the Dungeons & Dragons sessions.

“I live in constant fear that people will understand that we’re just D&D players who think video games could be more interesting and deeper,” Smith said. “D&D is the best co-op game of all time, and I think people would be shocked if they knew how much we’ve played it together as a group, from Origin Systems to ION Storm to Arkane. I’m currently in three different D&D campaigns and I still play with Ricardo (Bare) on Monday nights.” 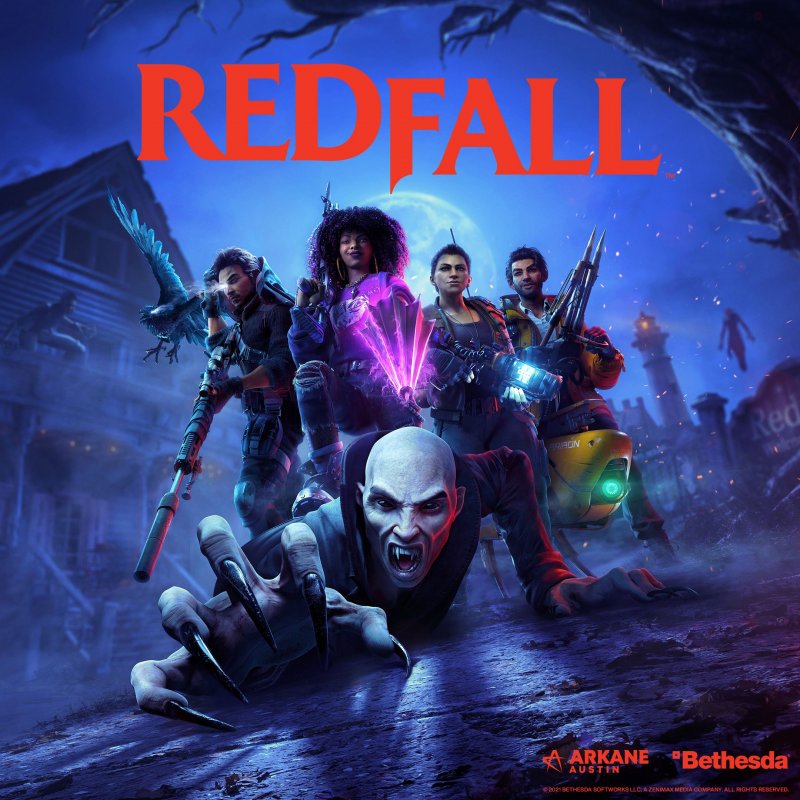 Bare and Smith also explained in the same interview that Redfall is not a cooperative game a la Left 4 Dead, but rather it is more like Far Cry, since the title offers an open world and players are free to choose whether to face missions main or secondary.

Redfall is expected on Xbox Series X|S and PC in the course of 2023. Pending precise indications from Arkane and Microsoft, the month of release was apparently revealed in advance thanks to a leak of information.

AC Milan have agreed a new contract with the midfielder

Animal Crossing: a cosplay of Ankha, the kitten from Egypt