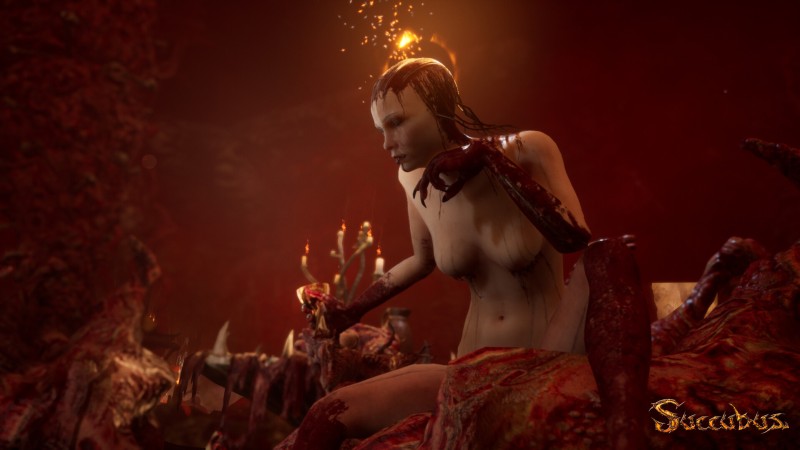 Although the DLC itself was released on December 23rd, the Poles from Madmind Studio seem to have just now moved away from the holidays and decided to publish a release trailer for this final addition. This DLC introduces a new playable character, the Red Goddess, who is the most important character in The World of Agony universe. This mighty ruler of Hell returns to the abyss to save her most loyal priestess.

Become an infinitely cruel and beautiful ruler of hell. Clad in a robe of goddess blood, she will allow you to use her mighty powers to bring any foe who dares to oppose you to their knees. Then create a powerful, shape-shifting sword from blood that can easily cut through even the thickest demon armor. And finally, enjoy new executions of enemies, from which the battlefield will be wet with their blood.

Ubisoft+ could have more levels like PS Plus, is GOG thinking about a subscription too?

be quiet! introduced a line of power supplies System Power 10

Samsung Galaxy: how to hide what we want private