On this day twenty years ago at Macworld Expo 2003, Apple co-founder Steve Jobs introduced the world to the Safari browser, which was created for Mac computers. At the time, Apple touted Safari as “the fastest web browser ever made for the Mac.” 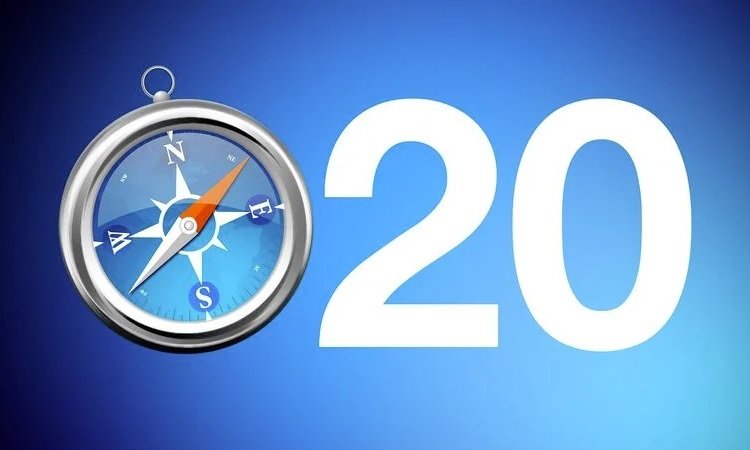 According to Apple, the original Safari loaded web pages more than three times faster than Microsoft’s Internet Explorer for Mac. Internet Explorer was the default browser on the Mac from 1998 until October 2003, when OS X Panther was launched, which introduced Safari.

“Safari is the fastest browser for Mac and we predict that many will consider it the best browser ever made. We’re bringing innovation back to this category with the first all-new browser in years,” said Steve Jobs in 2003.

The public beta version of Safari became available in OS X Jaguar in January 2003. All key browser features, as well as the WebKit page rendering engine, access to the Google search engine, a pop-up ad blocker, and a file upload tool, were already available in the beta version of the application. The mobile version of Safari for the iPhone was released in 2007, and the browser appeared on the iPad in 2010. At the same time, the browser still continues to use the WebKit engine, and this applies to all versions of the browser.

Note that Safari was eventually superseded by the Google Chrome browser released in 2008, which remains the most popular application for interacting with web content on computers and Macs. However, Apple continues to claim that Safari is the fastest browser for Mac, as Chrome loads frequently visited sites 50% faster on average.

PlayStation State of Play, the rumors start again: when can we expect it?

The Last of Us: They have already started to invent in the series...

WoW WotLK Classic: PvP armor cost reduction at the end of the season

The evocative universe of Scars Above: between tradition and the future

WWE 2K23 between the new MyGM, WarGames and John Cena on the cover: all the news