Sim Wong Hoo passed away, he was the founder and head of Creative Labs and Sound Blaster 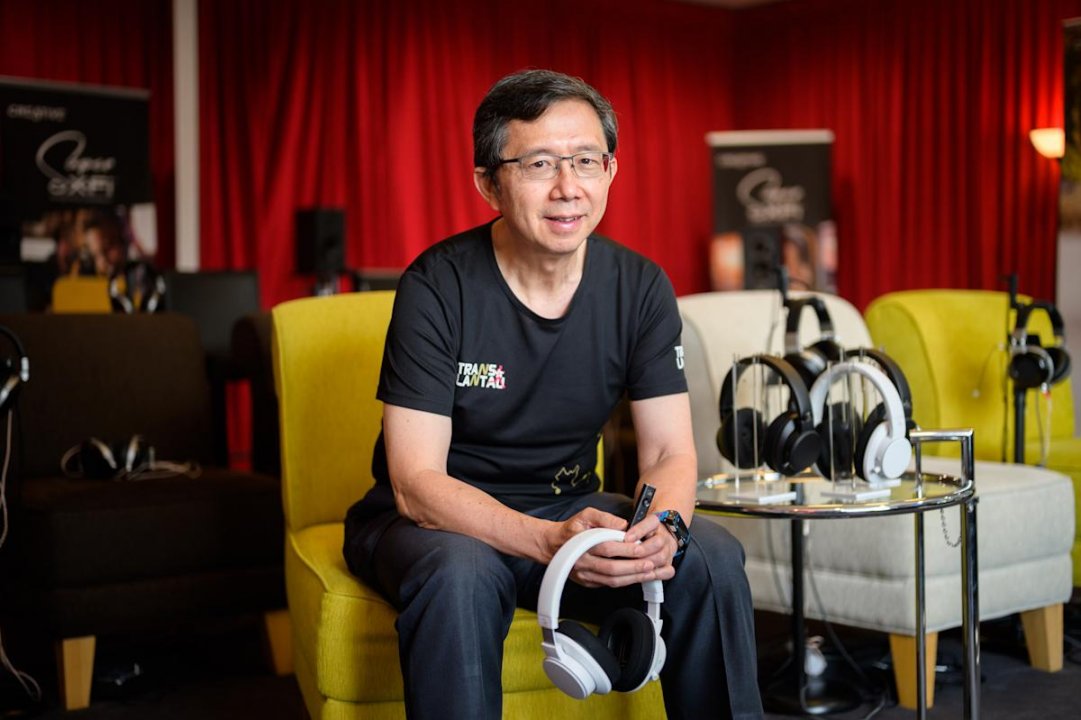 Wong Hoo had founded Creative Technology in 1981, staying at the helm of it practically until the end and contributing to a sort of revolution in the field of sound cards and audio in general on PCs. After initially launching the Creative Music System in 1987, the company achieved international prominence with the arrival of the first Sound Blasters in 1989, quickly conquering the market.

The arrival of the Sound Blaster represented a substantial change in the standards of thehardware PC and support software, effectively beating Ad Lib which had dominated the market segment up to that moment, so much so that it practically went bankrupt in 1992.

Sound Blaster sound cards continued to set the standard for dedicated audio PC hardware throughout the 1990s, starting with the Sound Blaster Pro in 1991. With the advent of integrated sound cards, the segment saw a dramatic change in the last decades, with Creative Labs which then concentrated on the sector of high-level sound cards, specializing more on professional solutions.

Creative is also known for having won a legal dispute with Apple in 2006: at the time of the launch of the first iPod, it emerged that the interface used by the Apple device was very similar to that of the Zen audio players produced by Creative, so as to bring the house of Cupertino to settle, reaching an agreement which provided for the payment of 100 million dollars to the company of Sim Wong Hoo.

Creative remembers its founder as “a visionary, inventor and entrepreneur who gave the PC a voice”, adding that “He will be deeply missed”. The cause of death was not reported by the company, however it said the founder passed away “peacefully”.

Aroged: Photos of the first electric car from Xiaomi hit the Web

Apex Legends, the community is sure: 'We need to weaken Horizon'

Hard revelation. He became a victim of the CriRo transfer. "Messi is better than Ronaldo"

“Fuck war! Fuck Putin!” Football player of the Russian national team spoke out against the war