SkyBox Labs: NetEase takes over the next western studio

As the Chinese publisher NetEase announced, the next western developer studio was taken over this week. We’re talking about SkyBox Labs, which developed titles like the “Grandia II Anniversary Edition” in the past.

After Tencent, NetEase is the second major Chinese publisher trying to gain a foothold in the western PC and console games market with acquisitions.

NetEase’s biggest coup to date was certainly its acquisition of Quantic Dream’s “Heavy Rain” and “Detroit: Become Human” makers, which was officially announced last August. As the Chinese company announced, the next studio purchase was completed this week. From now on, the Canadian developers from SkyBox Labs are also acting under the NetEase banner.

SkyBox Labs was founded in Burnaby, British Columbia in 2011 and has been working on its own titles as well as various commissioned works over the past few years.

Studio should retain its creative independence

The own titles developed by SkyBox Labs include “Military Masters”, the “Grandia II Anniversary Edition” or “Protocol Zero”. In addition, the Canadians were involved as a support studio in the development of titles such as the “Age of Empires” series or the shooter “Halo 5: Guardians”. Here SkyBox Labs was responsible for the popular Forge mode.

According to NetEase, SkyBox Labs will retain its creative independence and will be led by its three founders, Shyang Kong, Derek MacNeil and Steven Silvester. “We are very excited to welcome SkyBox Labs to the NetEase Games family and are committed to creating an environment that allows them to thrive and operate independently as a games studio,” commented Simon Zhu, President of Global Investment and Partnerships at NetEase Games, the acquisition of SkyBox Labs. 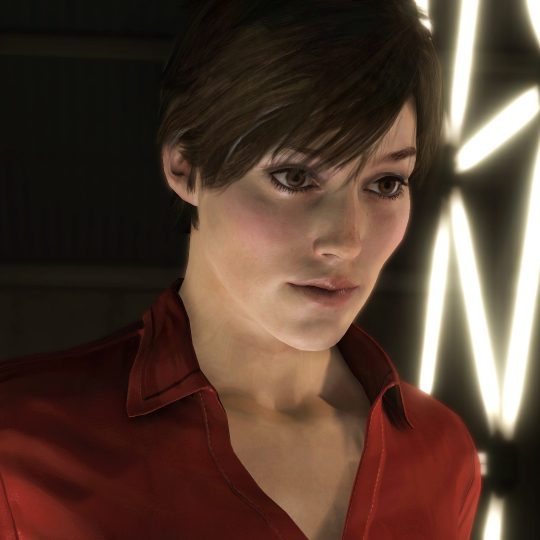 She continued: “We were impressed by her extensive experience in game development and are huge admirers of her previous work on some of the world’s leading franchises. We look forward to working with the co-founders of SkyBox Labs and providing the resources needed to help them expand their presence in Canada while continuing to support top developers around the world in creating memorable gaming experiences for gamers. “

Want a Wi-Fi 6E compatible fiber box? Here are the best offers of the moment

Sale LEGO Harry Potter: Hogwarts is on sale just before the release of Hogwarts Legacy and the winter sales!

Cheap iPhone coming in 2024? Apple will have more ambitious plans