Smartphones: there is bad news coming from China!

The biggest smartphone market in the world is not the United States. In fact, the US is not even number two. China is number one, followed by India with the US coming in third. That said, it is normal that what is happening in China in terms of smartphone sales is a mirror to the world and if so, it seems that there is bad news on the way. The Chinese smartphone market hasn’t had a great 2022 and growth isn’t expected to happen this year either. This according to analysts. In reality, the Chinese market may not show any growth until 2024, due to supply chain issues and low consumer spending.

Smartphones: there is bad news coming from China!

IDC estimates that smartphone shipments in China will decline by 10% in 2022 to 285 million units. According to the South China Morning Post (SCMP), IDC analyst Will Wong has seen wealthier Chinese consumers not bothering to upgrade their smartphones this year and are more interested in overseas travel. Other consumers are just looking to reduce their spending. As such, “the Chinese smartphone market is only expected to see full-year growth in 2024,” says Wong. This smartphone problem in China is not something that came out of nowhere. In the first 11 months of last year, smartphone shipments were down 23.6% year-on-year, according to the China Academy of Information and Communications Technology (CAICT).

Even the Singles’ Day sales that took place in November last year were weak. I remind you that this is an unofficial Chinese holiday that takes place on November 11 and begins a season known for discounts on smartphone prices. The holiday celebrates those in China who are not in a relationship. Usually, smartphone sales peak during this holiday. In 2022, Singles Day smartphone sales are down 36% annually to 22.2 million phones. 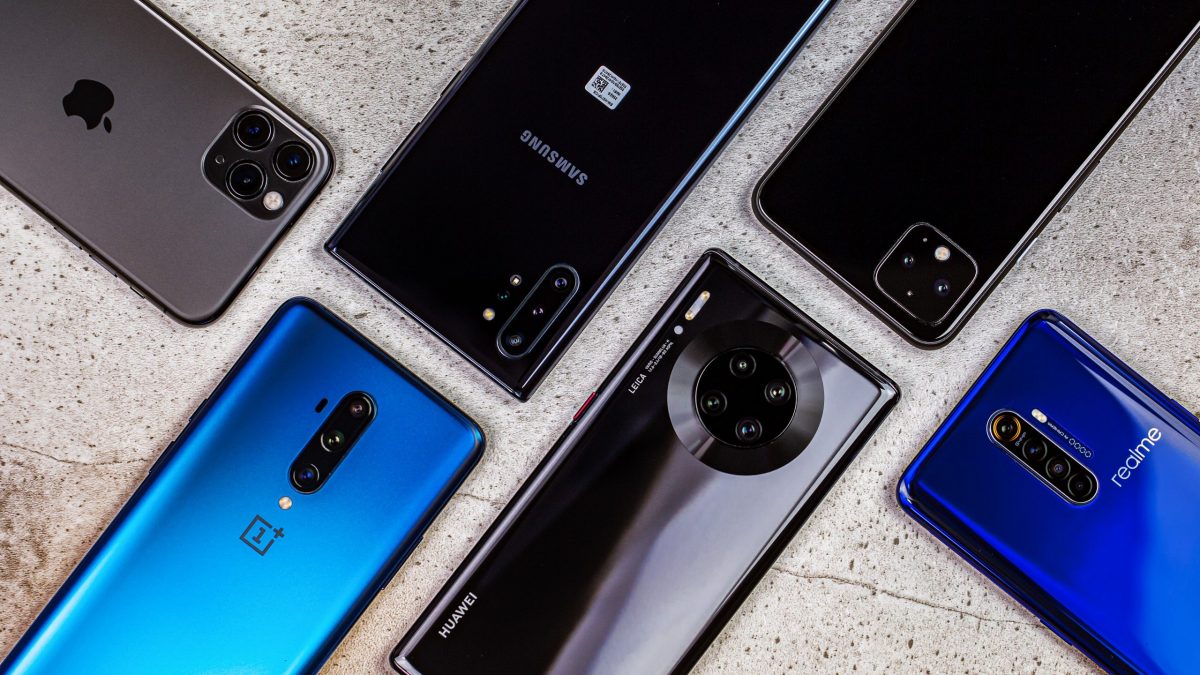 A separate report from CINNO Research says that November 2022 sales in China were the worst since 2015. The company reveals that it was the tenth straight month of lowest year-on-year growth in Chinese smartphone sales. This trend started in February 2022 and continues.

Inter - Parma. Forecast and announcement for the match

The Callisto Protocol: Sony also contributed to the development of horror