STALKER 2: Heart of Chornobyl release date – everything we know about the game 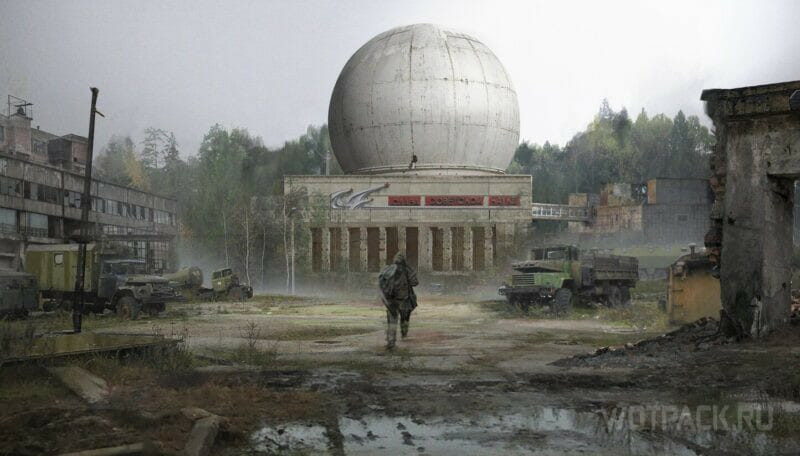 Since the first full trailer STALKER 2: Heart of Chornobyl in July 2020, fans wondered for a long time when the game would be released. Although a large amount of material, including a trailer in December 2022, allows you to get a general impression of the project, many mysteries remain, including the exact release date, the plot of the game, gameplay features. However, numerous related information, developer interviews and leaks allow us to narrow the release window and clarify system requirements, shed light on the plot structure and gameplay features.

In this article, we will tell you everything we know about the release date of STALKER 2: Heart of Chornobyl, confirmed gameplay aspects, system requirements, and story. 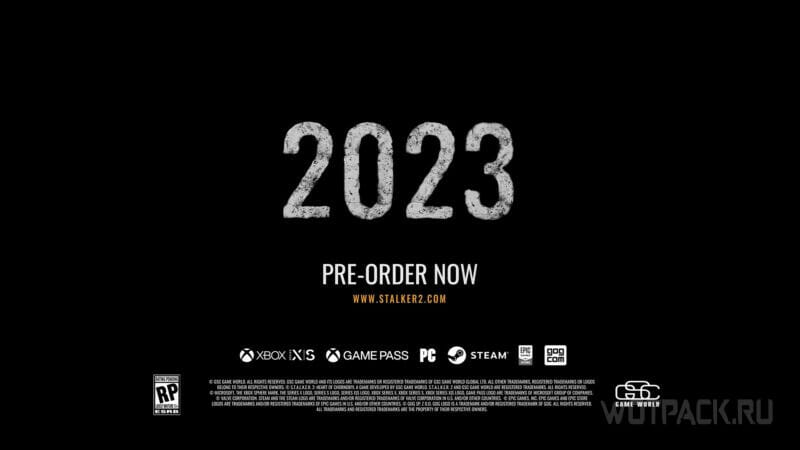 Officially announced in the December 2022 trailer «Come to me» game release window 2023 year. Page in Steam indicates release date December 2023 of the year. However, on January 2, 2023, one of the Twitter posts of the famous The Game Awards ceremony listed Xbox games aimed at release by the end of June 2023, and among them was STALKER 2. Whether the post is a mistake or a teaser is unclear, so a possible release date Stalker 2 is aimed at summer 2023. 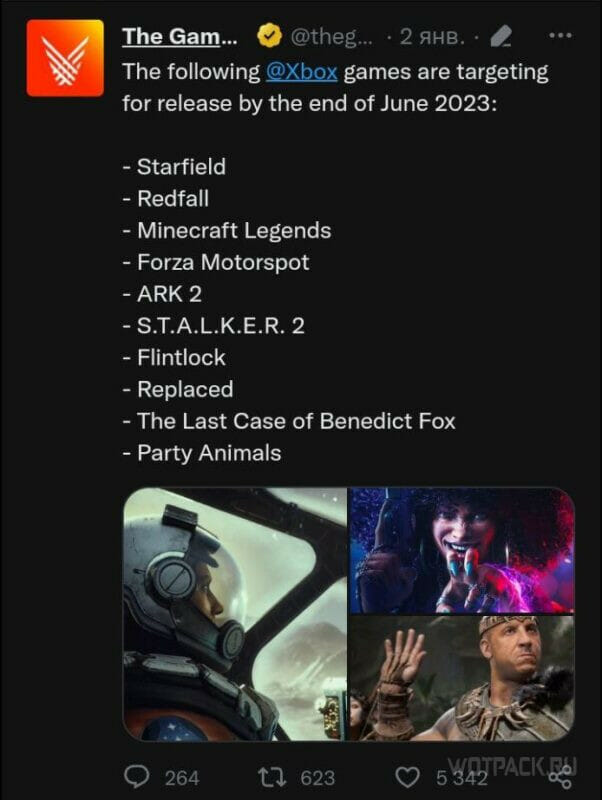 It is worth noting that the release intervals of the project were constantly postponed. So, the last summer postponement of 2022 shifted the release of the game from 2022 to 2023.

Plot of STALKER 2: Heart of Chornobyl 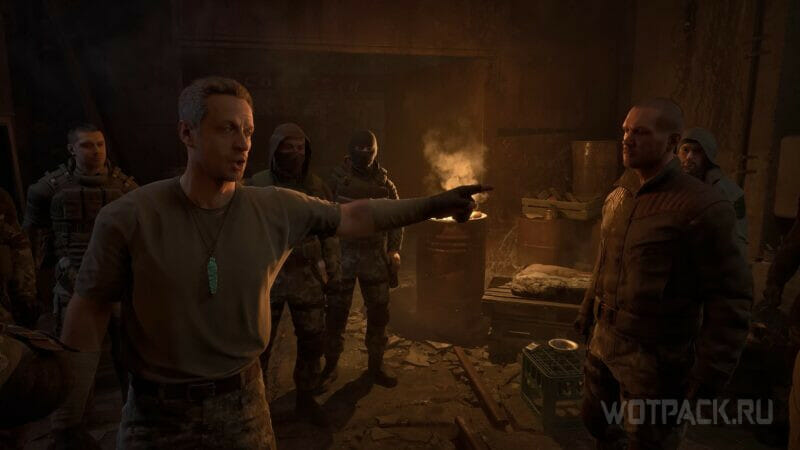 There is not much information about the plot, but the key word of the developers in talking about it is nonlinearity. The main character is a stalker named Scythian, and the events unfold in the present. The information in the December 2022 trailer tells the story of the creation of the Zone, known to lore experts, as a result of the discovery by scientists who conducted research at the site of the accident at the Chernobyl nuclear power plant, the noosphere of the earth, and their attempts to put it under the control of mankind. Information about the outset of the history of the Scythian is not yet given. 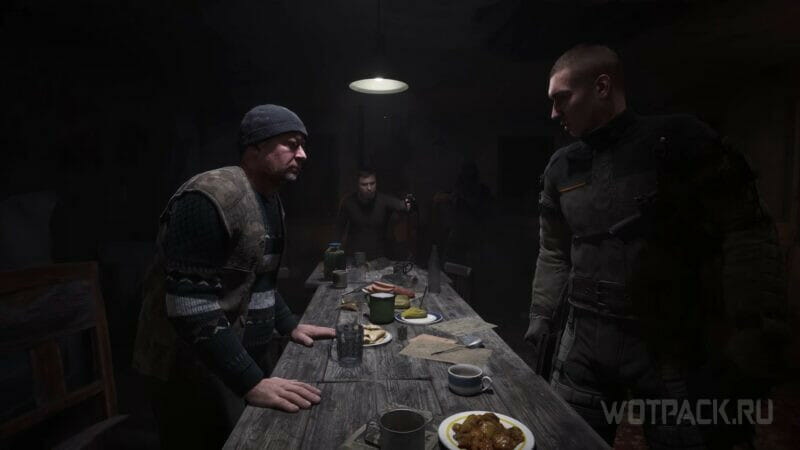 From the 2022 plum also little is known about script structure games: 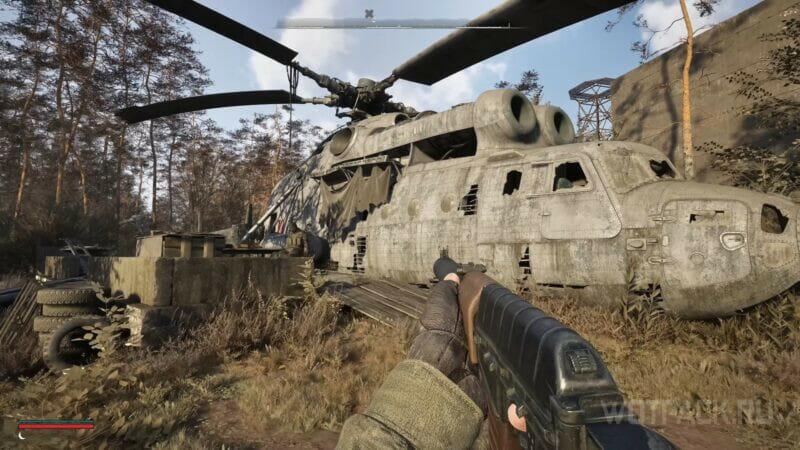 The gameplay foundation of STALKER 2 remains the same. The following gameplay features have already been confirmed in trailers and interviews:

System inventory will remain from the original. Fans’ fears that the game would become similar to the Metro series turned out to be in vain.
Finding Artifacts using bolts and radars has not gone away.
open world in 64 square kilometers with a lot of freedom of action. Dynamic shootouts. System survival. The main character will have to monitor hunger and sleep. For example, without a long sleep, the hero’s vision deteriorates, hallucinations appear, and stamina decreases.
Groupings are returning. Among them will be both familiar Bandits, Monolith or Dolgovtsy, as well as new formations. One of the newcomers is the group “It’s worth it, engaged in the protection of the zone. With one of the free updates after the release of the game will appear PvP systemwhich includes several modes.
Mutants will remain in the game. The trailers have already shown the bloodsucker and the flesh. New representatives will also appear, for example, psi-deer.

So far, the question of armor remains unclear: will it be in the game, what is the system of its characteristics. In general, it seems that the creators are aimed at improving and expanding, rather than completely reworking the mechanics of the original Stalker in the second part.

Check out the new gameplay trailer with analysis in our separate article. 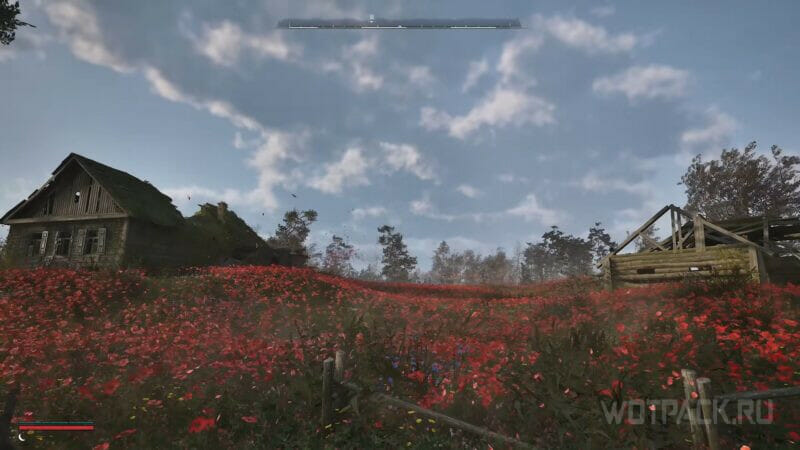 The game is created on a new engine Unreal Engine 5and the announced minimum system requirements for Stalker 2 look like this:

It is worth noting that the employees of GSC Game World in the official Discord server of the game stated back in 2021 that the requirements indicated on the official pages on Steam and other sites could be changed closer to the release of the game. Read about how to buy Stalker 2 in Russia in our personally verified separate guide.

Share in comments with your opinion on the release date, gameplay and plot of STALKER 2: Heart of Chornobyl. Use our top global stalker story mods for an updated immersion in the Zone.

ZELENSKY: “Today is a historic day. We are returning Kherson!”

WhatsApp stops working on these Android and iOS smartphones in 2023