Studio Arkane spoke about the “dynamic dialogue system” in Redfall 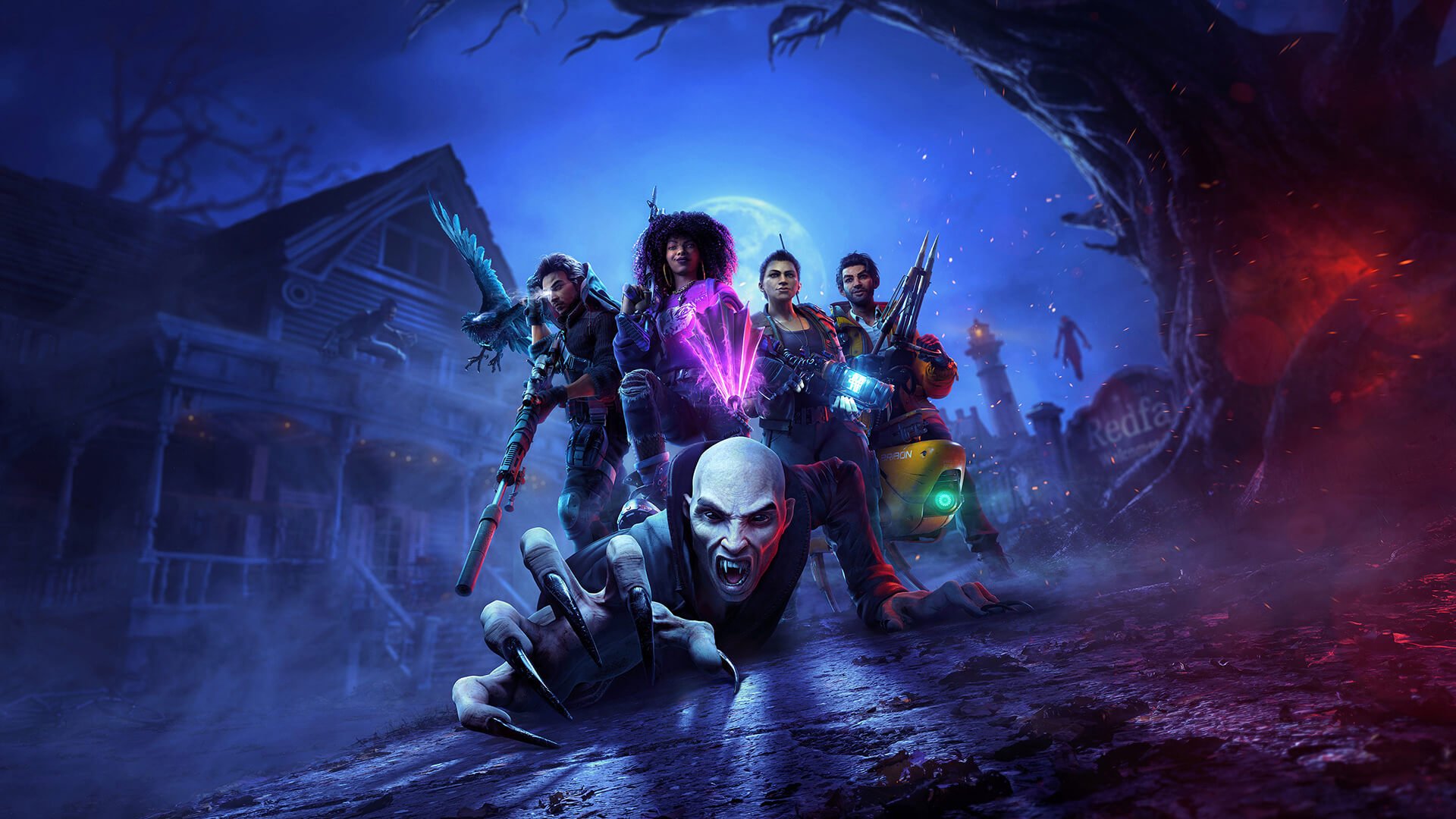 Redfall development lead Harvey Smith gave an interview to GamesRadar, in which he revealed some new details about the game. In particular, a representative of the Arkane studio mentioned the dynamic dialogue system that is implemented in Redfall.

According to Harvey Smith, Redfall will feature a dynamic dialogue system that will change depending on the characters in the squad. In addition, characters that interact more with each other will receive a certain Trust Buff (trust buff), but Harvey Smith did not specify what this buff represents:

We have a very dynamic dialogue system in which, depending on which heroes you combine in combination, different dialogues will be conducted, the heroes will talk to each other and recognize each other. And we have a mechanic where the longer the characters play together, the more intimate their dialogue becomes, and eventually they get a Trust Buff buff.

Recall that Redfall will have 4 playable characters. However, players can also combine the same characters within the same group.

The best smartphones up to 200 euros: Good quality at a low price

Apple promo: is your cat cheating on you? Here’s how to find out!