The developers of Wo Long: Fallen Dynasty have prepared many different options for armor and weapons

The creators of the hardcore action movie Wo Long: Fallen Dynasty, during a conversation with IGN reporters, said that they had prepared a huge number of different options for armor and weapons. In the demo, for example, players could use bows, one-handed swords, glaives, and dual blades.

Masakazu Hirayama, head of development, added that the game will also be able to fight with axe, staff, saber and spear. In total, 17 types of weapons will be presented, 3 of which are designed for long-range combat, and the rest for close combat. This weapon is fully consistent with the selected setting. Recall that the game takes place in ancient China.

Some weapons will be easier to master than others, and if desired, it will be possible to complete the entire game using just one type of weapon. However, in this case, gamers may have difficulties, since a number of enemies will only be vulnerable to certain types of weapons. 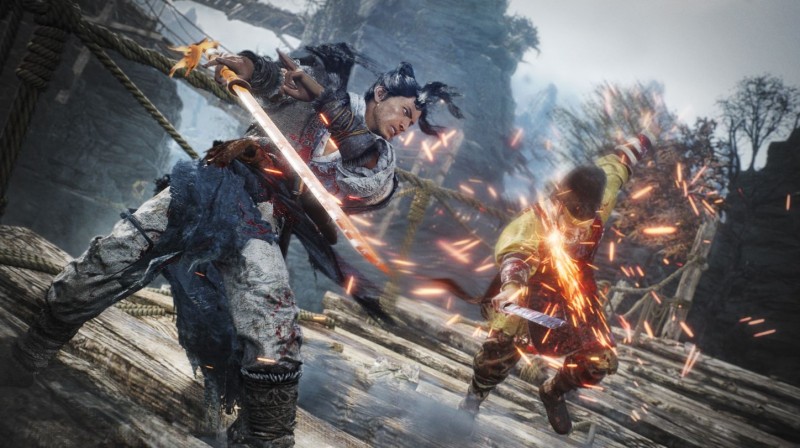 To improve armor and weapons, you will need to contact the blacksmith, as well as spend a certain amount of materials and gold. Passive talents like increased healing or increased damage can be dragged from one weapon to another. In the game world, you can find over 40 sets of armor with different bonuses.

The release of this action role-playing game is scheduled for March 3 this year. It will be possible to play it on computers, as well as consoles of the current and past generations.

Jurgen Klopp: "We can say that we were unlucky"

The Last of Us: The scenes from the game that we can't wait to see in the series

One Piece Odyssey, the first 20 minutes of the story: Straw Hat goes into action