The Last of Us: a mod inserts Bella Ramsey in place of the original Ellie 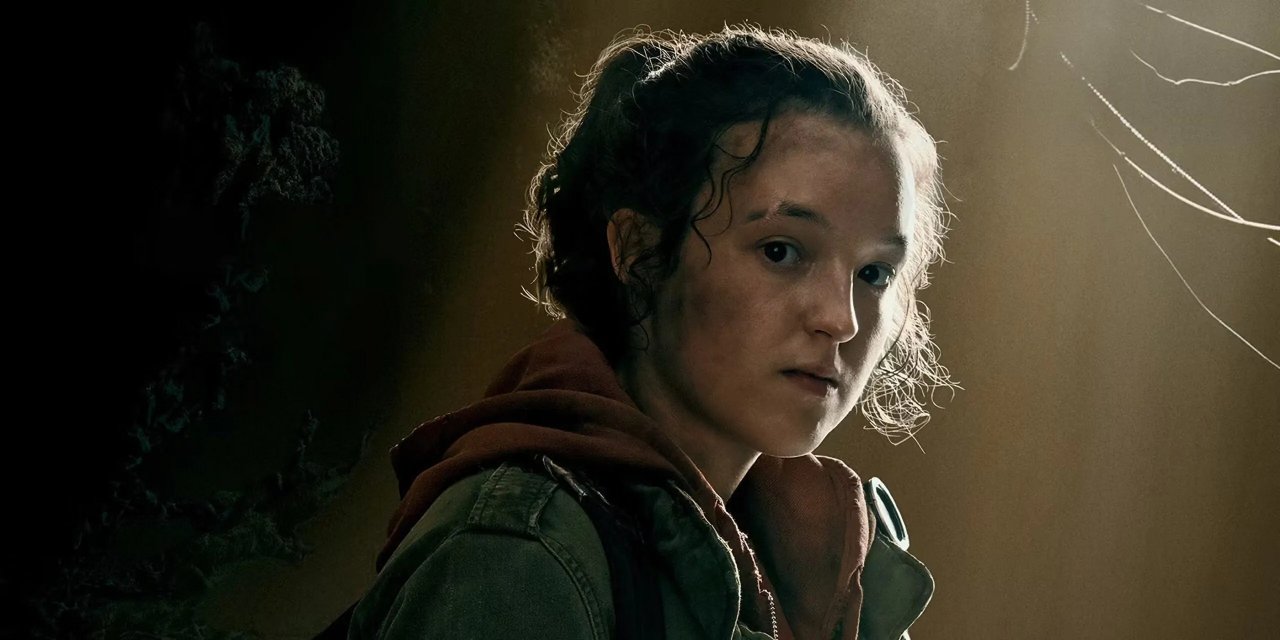 One of the elements that seems to have made the most discussion of the adaptation of The Last of Us in TV series is the choice of Bella Ramsey as an actress to play Elliewhich many fans considered too different from the original: on this subject, it might be interesting to see then the effect of this mod which inserts features more similar to those of the actress for the character within the game on PC.

This is not a complete replacement of the original model, but a modification above all to the features and shape of the face to better meet the features of Bella Ramsey.

The result is not exactly accurate but it can give an idea of ​​what a Ramsey-style Ellie would be like even within the game, in this case of The Last of Us Parte II.

The video above shows a montage of various cutscenes and gameplay in which it is possible to see the possible variations to the expressiveness and animations of Ellie with this particular version. As we learned from the producers, Bella Ramsey was chosen as the best among 100 candidates, obtaining the support above all from Neil Druckmann, the director of the game who also dealt with the adaptation into a TV series together with Craig Mazin.

It is a young actress much appreciated for her talent, but which has ended up at the center of various controversies by intransigent gamers who see her too far from the classic look of the video game Ellie. In any case, we look forward to seeing it in action in the serie TV di The Last of Uswhich will start on January 15, 2023 on HBO and in Italy on Sky and NOW TV.

The pros and cons of buying an electric vehicle in 2023

The Witcher 3 next-gen: a sex scene between Geralt and Yennefer is absent, here’s why