GAMEFINITY, BEKASI – Hogwarts Legacy is one of the most anticipated games in 2023. The game is still part of the Harry Potter franchise which features worlds that have existed in the novels and films. As can be seen from the title, Hogwarts Legacy has an open-world system that tells content inside and outside Hogwarts school on a large scale.

Hogwarts Legacy tells of a 15-year-old teenager who at that time was a fifth-year student from Hogwarts school. With a very young player age, various controversies arose, especially regarding the use of Unforgivable Curses inside Hogwarts Legacy.

Read Also: Hogwarts Legacy Will Not Have Quidditch 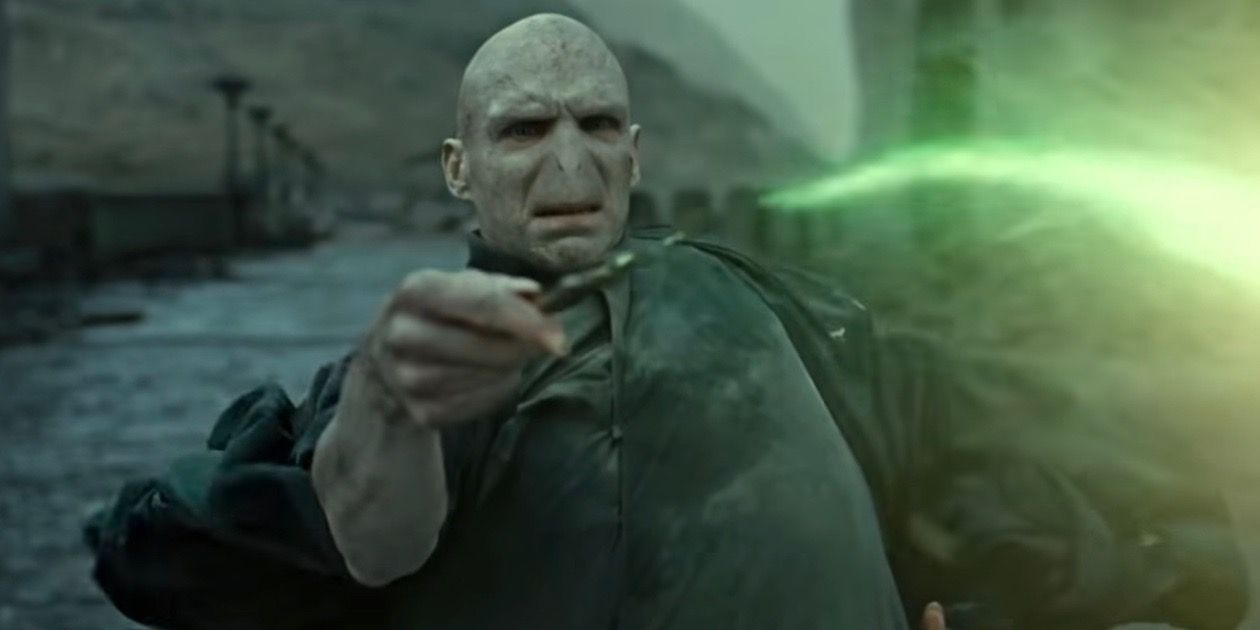 The most famous magic spell among Harry Potter fans is Avada Kedavra, known as Killing Curse. Like the nickname it has, creatures that are hit by Avada Kedavra’s magic spell will die, because of that this magic gets the stigma as the strongest and darkest magic spell of all time.

The second and third magic are Crucio and Imperio. Crucio, or Torture Curse, will inflict excruciating pain on living things. Meanwhile, Imperio will give its user full control over the victim’s body and mind if the magic is successful.

The three magic spells above are forbidden magic in the world of Harry Potter. Those who use it will be sentenced to life in Azkaban prison for having committed a serious crime. Seeing the weight of the three spells, their presence in Hogwarts Legacy raises questions from fans.

Could Take the Dark Path in Hogwarts Legacy? 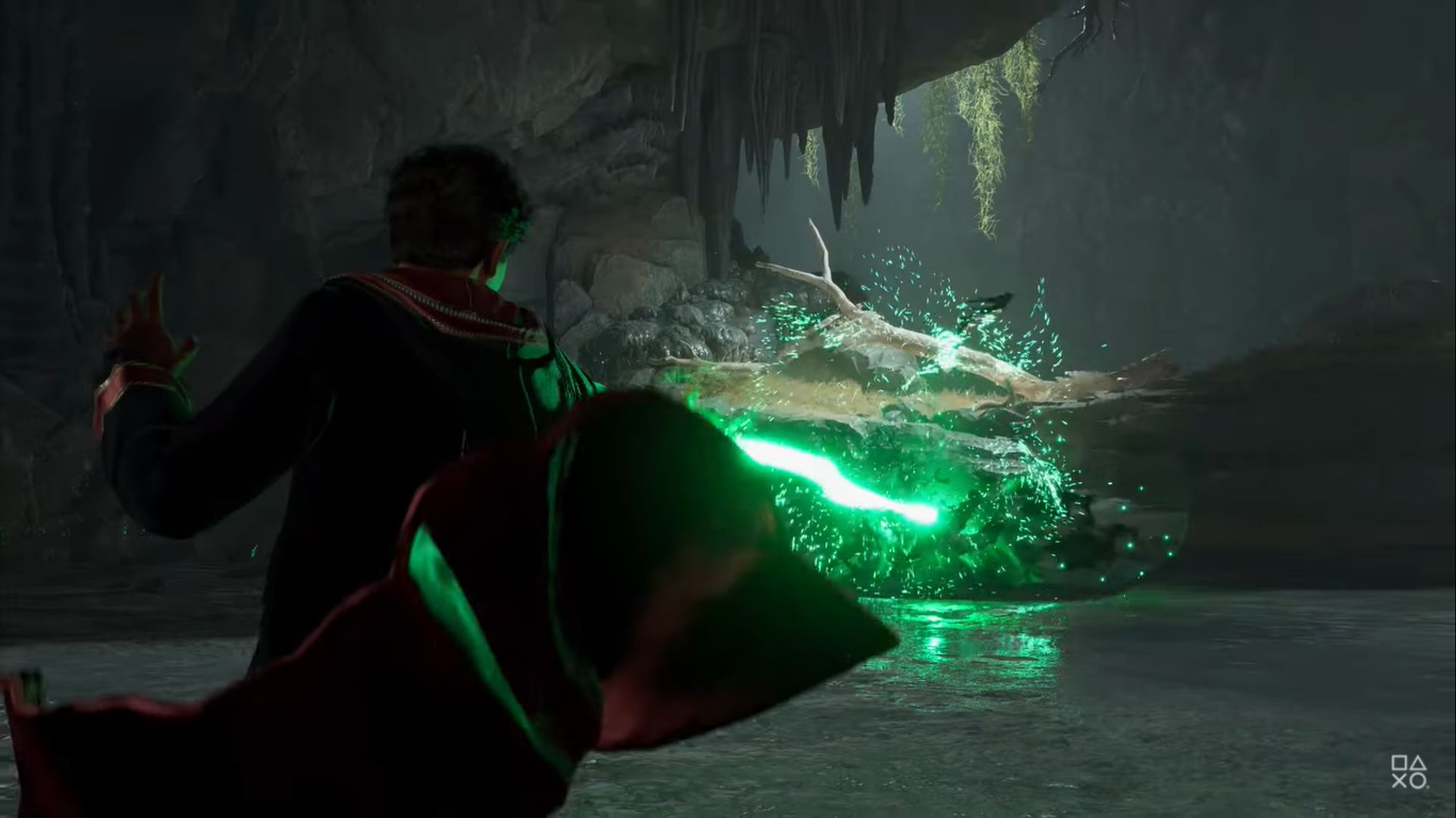 The Hogwarts Legacy trailer shows the main character using Avada Kedavra’s magic. This can be interpreted that players can decide to join forces with dark wizards and goblins. Although it can be used in the game, Hogwarts Legacy has not shown the effects shown by forbidden magic.

STALKER 2: Heart of Chornobyl release date - everything we know about the game

Deliver Us Mars: the trailer with the countdown to the exit