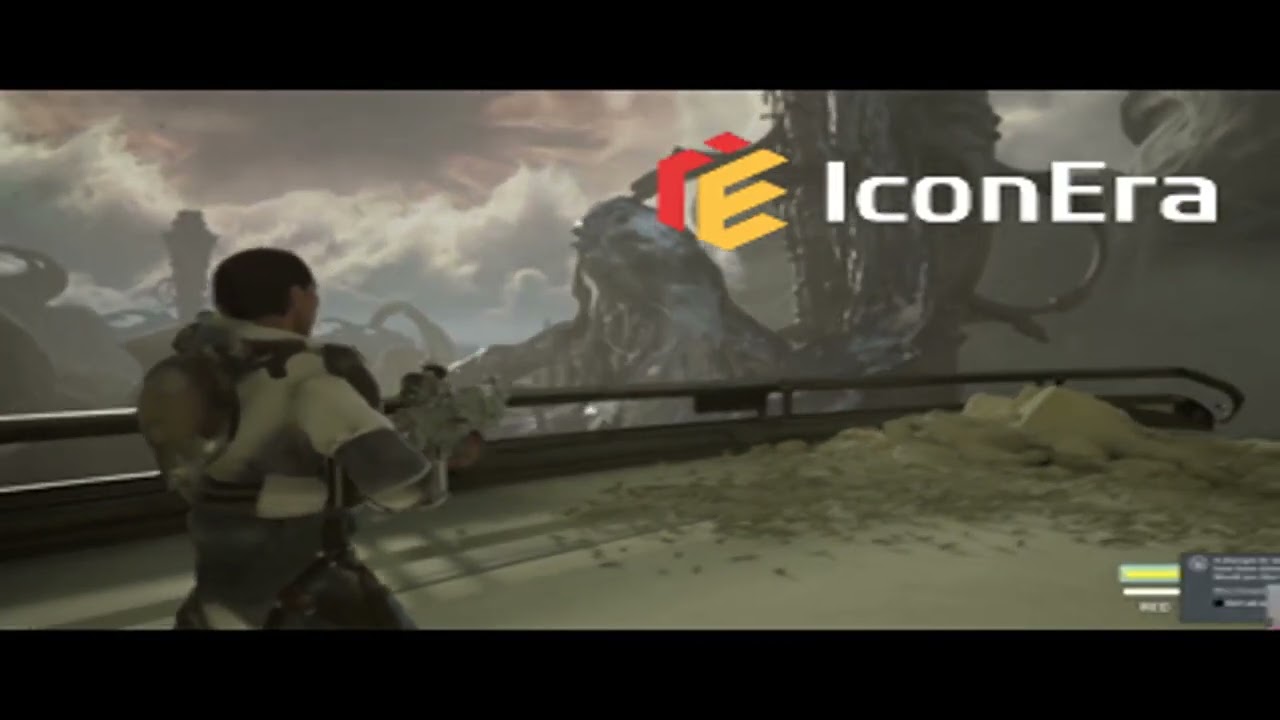 There has been a lot of discussion lately about the possibility that Sony is working on a new video game. These assumptions have been further strengthened by rumors that have been circulating since early morning.

According to a post from John Elden Ring on the Icon Era website, Sony is developing a new IP, also sharing a short video. From what is known, this new game is a sci-fi RPG that is being created on the Unreal Engine 5. It is also claimed that the game for Sony is being developed by a third-party developer, whose name is not yet known.

Interestingly, Dusk Golem – a well-known industry insider – also put in his two cents. He tweeted that he advises not to be too critical of the leaked video, and is waiting for the official announcement of “Ooze” from Sony. Dusk Golem has previously claimed that PlayStation is working on a new IP called Ooze, confirming that this is the project.

PlayStation Productions: over 10 projects between films and TV series, here are the known ones

Smartphones: We're seeing a lot of mistakes in photos!

Naughty Dog: Unannounced Title in the Pipeline - Developer Explains Why It's Remaining Secret

New Mac Pro may get M2 chip with 48 cores – Aroged

Hapoel Haifa – Budivelnik. Forecast and announcement for the match of the FIBA ​​Europe Cup