Will The Umbrella Academy Season 4 – release date for new episodes 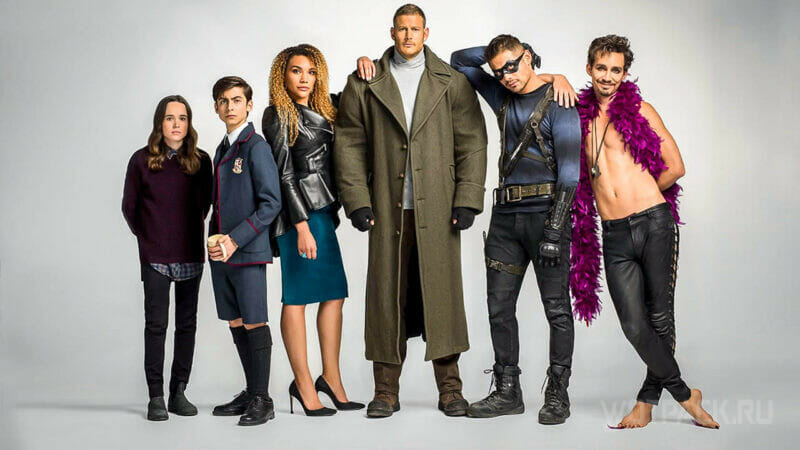 One of the most successful Netflix projects is a series about seven superheroeswho became stepbrothers and sisters. At their disposal is the possibility of time travel and the eternal threat of the apocalypse. The story of the Hargreaves family ends with a very intriguing moment each time, and when episode 30 aired, fans needed to know if there would be a season 4 of The Umbrella Academy.

We have collected all the available information about the likelihood of a continuation and are ready to share it.

When is The Umbrella Academy season 4 coming out? 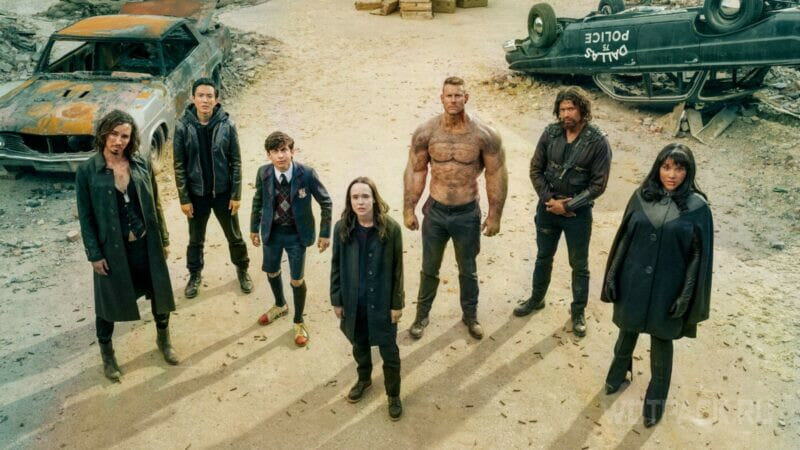 The series about a family of superheroes has become one of the most popular on Netflix, and therefore it was decided to extend it for fourth season. It will be the final one for the story – Steve Blackman originally planned to limit himself to only 4 seasons and has no idea what will happen next if the story is suddenly extended. The exact date for season 4 of The Umbrella Academy has not yet been revealed, but it is expected that the release will take place in 2024.

It is assumed that all the actors of the roles of the Hargreaves family will again take part in the filming, and most likely, new actors will join the cast. 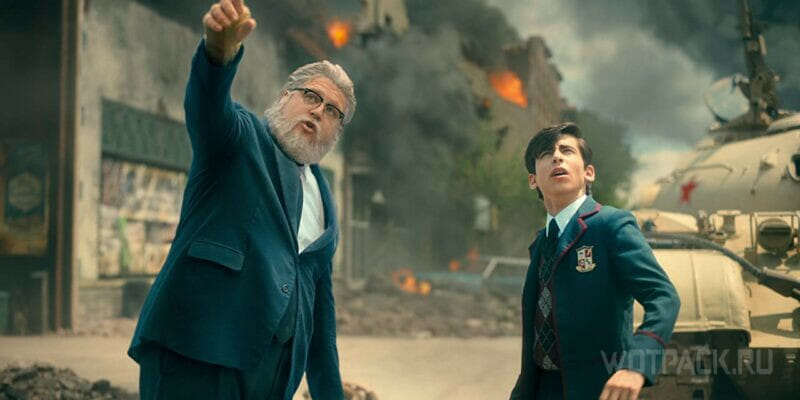 Since the company releases the series Netflix, then the release of the entire new season of The Umbrella Academy will take place on the same day. Episodes will be 10as in previous seasons, and you can watch them on the official Netflix website.

As soon as more information about the release of the season appears, we will immediately supplement the article.

In 1989, on October 1, an amazing phenomenon occurs – 43 women without signs of pregnancy suddenly give birth to children. Some of them will be adopted by Reginald Hargreaves and become his family, for which it will be created Umbrella Academy. Together they learn to control their superpowers and in the future will have to save their world from destruction. Life separates them, and each finds his own way, but after meeting at the funeral of his adoptive father, they will have to fulfill their destiny. 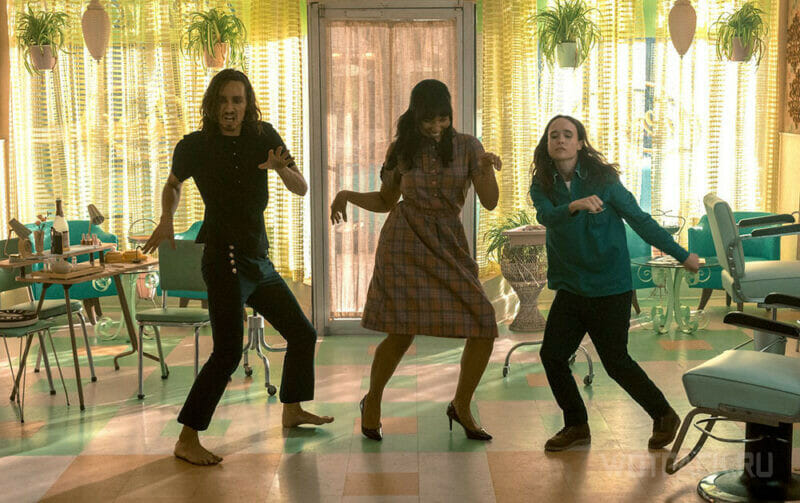 After saving the world, the family has to travel back in time, but it doesn’t go as planned, and they scattered over the years 1960s, but in one city – Dallas. The fifth knows about the coming apocalypse and tries to prevent it by gathering all family members together and along the way losing the opportunity for everyone to move to 2019 at once. wanted) and can return home. Upon their return, they find themselves in 2019, where there is no Umbrella Academy – Reginald adopted other children who became the Sparrow Academy.

Competition with Spérrou leads to a confrontation and the loss of the time travel briefcase. At the same time, it is possible to find an anomaly called Kugelblitz, which will soon destroy this timeline as well. The children will again have to unite against the foster father and get to the place where you can activate the restart of the entire universe. They succeed at the cost of huge sacrifices and their abilities, and they can live in a new world … which is actually ruled by their father, and Ben lived.

The sequel to The Umbrella Academy will tell if the teenagers will be able to regain their powers, and what end of the world they will have to prevent this time.

Interesting facts about the series The Umbrella Academy 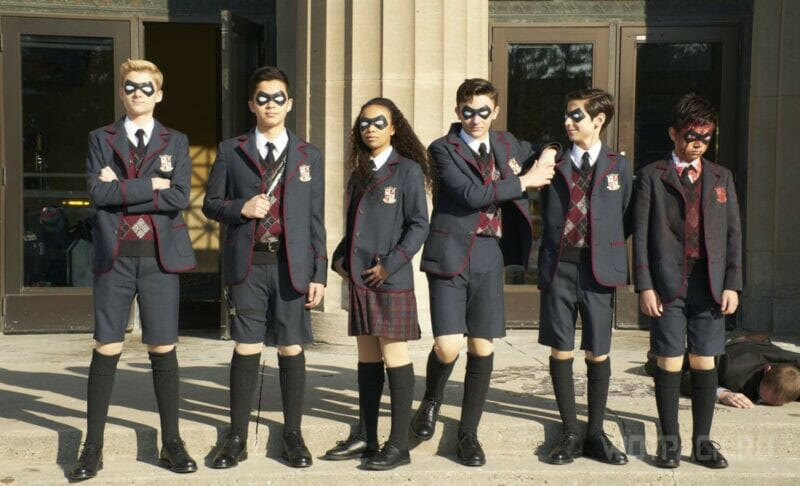 There are quite a few interesting facts about the project, some of which are worth sharing:

One of the main characters – Vanya – becomes Victor in season 3. Character changes sex along with actor Elliot Page, and a lot of attention and respect was given to this transition. By the third season, the rating of the series risen because of the large amount of obscene language. If things like this bother you, then it’s best to watch The Umbrella Academy Season 4 with great caution, as there is a chance that the increased concentration of mats will persist. The project is based on comics Gerard Way – soloist of the group “My Chemical Romance”. Translated from English umbrella means umbrella. In each of the episodes of the series there are a lot of references to this subject. All characters were born on the same day and year, but time travel is significantly changed their age – it varies from 30 to 58 years. In one of the episodes, when Vanya plays the violin, Elliot’s fingers are on wrong strings. The scene with the snowfall due to Harlan’s powers shouldn’t have happened at all, and in the script it not prescribed. The day before filming, it snowed heavily, and the snowdrifts more than a meter high simply did not have time to remove, so they acted cunningly – they made them part of the script.

We hope that our article suggested when to expect the 4th season of The Umbrella Academy. Write to comments, are you waiting for new series and share your opinion about the project. Check out other series in a special section on our website.

A PHOTO. The ex-player of Metallist made three tattoos. One of them is Martinez's save.