According to the survey, Ubisoft Plus can be divided into levels 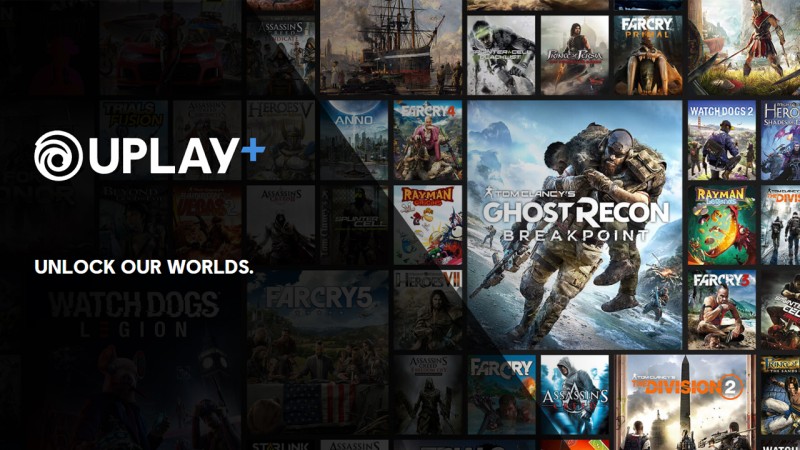 It was recently revealed in a GOG poll that Ubisoft Plus could be split into multiple tiers in the near future, giving players more options to customize what they get by paying less (or more) for their chosen tier.

The survey has questions regarding subscription services, with GOG researching users to determine what they are already subscribed to, what they can subscribe to, and if the GOG platform had its own subscription model, how would users like it to work ?

Ubisoft Plus (stylized as Ubisoft+) first launched in 2019, but back then it was originally called Uplay+. Originally a PC-only service, Ubisoft has expanded it to other platforms over the last couple of years. Now it seems that another change is coming to the service in the form of subscription levels. A post on Reddit revealed that the answers suggested in the GOG poll could potentially reveal new levels for Ubisoft Plus:

The concept isn’t entirely far-fetched – EA took their product a while back and introduced a brand new Origin Access Premier tier in Origin Access, which was more expensive but gave subscribers far more benefits.

It can be assumed that Ubisoft will go down a relatively simple path, and here is an example of how this might work:

This is not confirmed by anything – it’s just a modest assumption. As always, such “leaks” should be taken lightly, because until they are confirmed by the service provider, their implementation is not guaranteed.

Who are the biggest video game publishers? Here is the surprising Top 20!