Arcane says they will “eventually get back” to making immersive sims 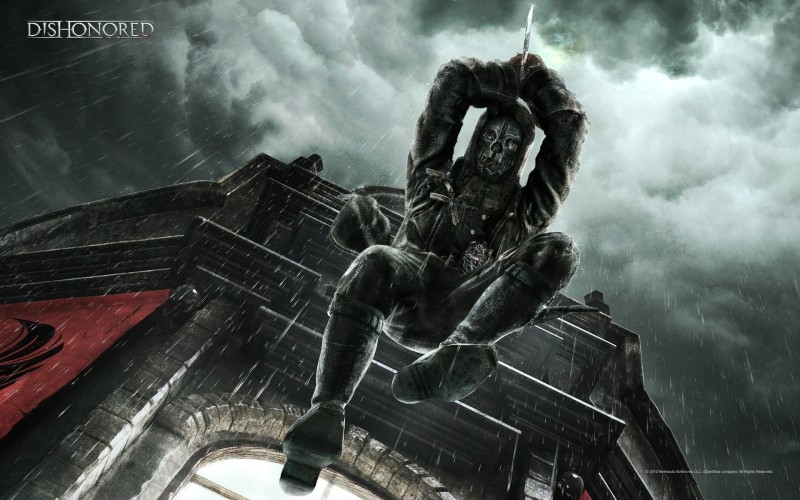 Arkane has built its reputation on immersive sims like Dishonored and Prey and has firmly established itself as one of the best immersive sim developers over the years, but the upcoming Redfall game deviates significantly from the established Arkane formula. Instead of offering a focused immersive simulation experience, it takes an open-world action-based approach with an emphasis on co-op.

However, that doesn’t mean Arkane is done with immersive sims. In fact, according to studio director Harvey Smith, there’s a good chance Arkane will eventually return to making the kind of games it’s always been known for (although Bethesda insists Redfall isn’t completely devoid of those qualities).

I think we will end up going back to a very hermetic immersion in a simulation-like environment. But for once, we wanted to know what it’s like to roam the open world of Arkane and see where each little road leads.

Smith also talked about Redfall’s open-world setting and how it will allow for a game loop that will allow for player freedom and emerging storytelling to take precedence over everything else.

“You’ll want to see if you can get into the barn you found, climb the fire tower you spotted in the distance, or try to get into the house to read all the notes scattered inside,” he said. “Some of Redfall’s most powerful moments come from wandering around, soaking up the world, and being momentarily in the middle of the action. That’s the kind of atmosphere we aimed to create from the very beginning.”

He later added: “I feel like at some point we’ll get back to what we’re known for.”

Of course, if Redfall proves to be critically and commercially successful, it’s safe to assume that Arkane will want to continue making games that focus on the same strengths. However, fans of Arkane’s past work should be happy to hear that the studio continues to create more immersive simulations that take place in a much more concentrated environment.

Redfall is in development for Xbox Series X/S and PC, with leaks claiming the game will release in early May.

One Piece Odyssey demo size revealed on PS5 and PS4