Bandai Namco not against new remasters of the Tales of series 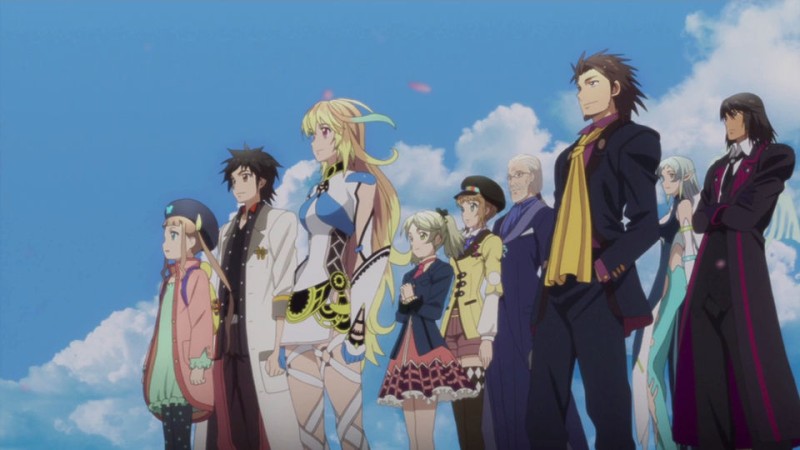 The upcoming remaster of Tales of Symphonia has made everyone think of the Tales of series again. The JRPG series has been around for over two decades and is still loved by many. However, given the age of the series and a game landscape that often leans towards new ideas rather than nostalgia, how long does Bandai Namco plan to keep Tales of games relevant? Turns out it’s up to us.

According to Nintendo Life, in a FAQ on Bandai Namco’s official website, the developer is asking fans what to do next when it comes to the Tales series. In particular, to the question “Will there be more remasters or remakes of the Tales series?” The publisher replied as follows:

We hear from many passionate fans of the series around the world that they want to play the old Tales games on the latest platforms. We, as a team, thank you all from the bottom of our hearts. We are currently focused on the release of Tales of Symphonia Remastered, but we look forward to your suggestions and wishes in the future.

Speaking of remasters, Tales of Symphonia debuted in 2003 on the Nintendo GameCube. In 2014, it also appeared on PC. The remastered version, simply called Tales of Symphonia Remastered, is coming to Nintendo Switch next month on February 17th. It will bring improved graphics, enhanced gameplay and local co-op to the classic game. You can also purchase a limited physical edition of the game with tons of extra bonuses.

Aroged: 10-inch tablet Oscal Pad10 with support for dual 4G has fallen in price on Aliexpress by 50%

Leica launches new smartphone, but only in a selected market

Fallout 4 is getting PS5 and Xbox Series upgrade in 2023